Apple refreshed for the 12-inch Retina MacBook this morning with Intel’s latest Skylake processors, plus also increased battery life and offered a new Rose Gold colour option. Early press units have made their way out, and we can finally see a hands-on and plus early benchmarks.

Below is a hands-on by Dieter Bohn from The Verge:

The 12-inch MacBook still retains the 480p FaceTime camera and a single USB-C port, but benchmarks show it is faster than before. 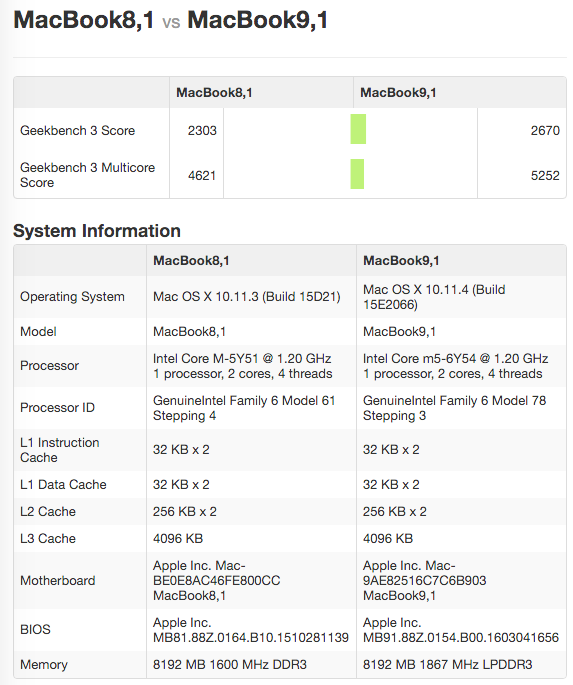 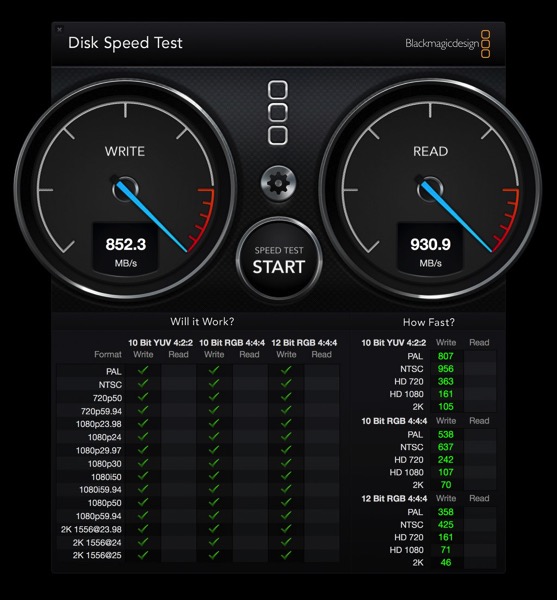 As for battery life, Apple told Bohn a new chemistry within batteries allowed output to jump from 37 watt-hours to 40 hours, while retaining the same size. The result? Web browsing is now pegged at 10 hours, versus 9 hours from before.

Nevertheless, today’s 12-inch Retina MacBook update not only benefitted from Intel’s Skylake processors, but we also got a price drop for last year’s refurbished models, now starting at $1,139 CAD. So if you’re okay with a refurbished model (they’re literally good as new) from 2015, you save $410 in just one year, or about 26 per cent off.

But if you want that pretty Rose Gold, well, you’re going to have to pay to play.