9to5Mac has just confirmed through its highly reliable sources that Apple’s smaller screen iPad, which is expected to be unveiled later today, will indeed be called the “iPad Mini” as reflected by “iPad Mini Smart Cover” name. 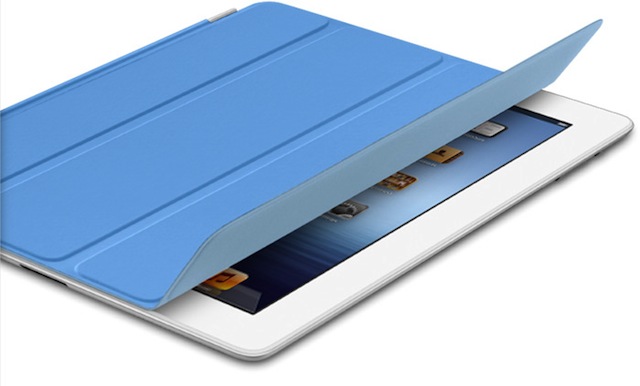 (Photo of an iPad 2 smart Cover)

“This is according to reliable sources. These covers are actually called “iPad Mini Smart Covers,” so it may be safe to assume that the smaller iPad is, in fact, called the iPad Mini”.

We are also hoping to see a refresh of the current 3rd generation iPad, a 13″ Retina MacBook Pro and updated Mac Mini / iMac models at today’s media event.