Sony Skipped The Opportunity for VAIO to Run Mac OS

Despite ending Mac OS licensing to third-parties when he came back to Apple, former CEO Steve Jobs was ready to make an exception for … Sony, Japanese freelance writer Nobuyuki Hayasi says in a recent blog post. His “claims” are based on a 2011 interview with ex-Sony president Kunitake Ando (via The Verge). 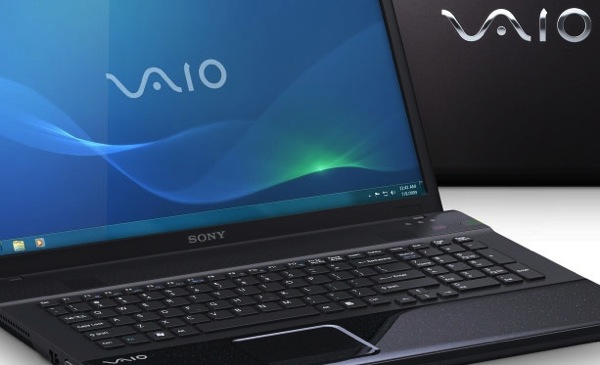 Ando recalls a memorable 2001 Hawaii vacation: at the end of round of golf, he was awaited by Steve Jobs himself and another Apple executive with a Sony VAIO computer running Apple’s desktop operating system Mac OS.

Most of Sony’s executives spends their winter vacation in Hawaii and play golf after celebrating new year. In one of those new year golf competitions back in 2001, ” Steve Jobs and another Apple executive were waiting for us at the end of golf course holding VAIO running Mac OS” recalls Ando; 2001 is the year, Mac OS X shipped and I am speculating this is Intel-version of Mac OS X, they hid for four and half years since then.

But the timing wasn’t right for either party recalls Ando. The ex-Sony executive really felt that Mac and VAIO were close in philosophy and admired the original iMac, but the 2001 timing was bad for Sony: the company’s VAIO product gained popularity and the VAIO team finished optimizing both the hardware and software for the Windows platform.

And that was the end of the story for a Sony VAIO running Mac OS.