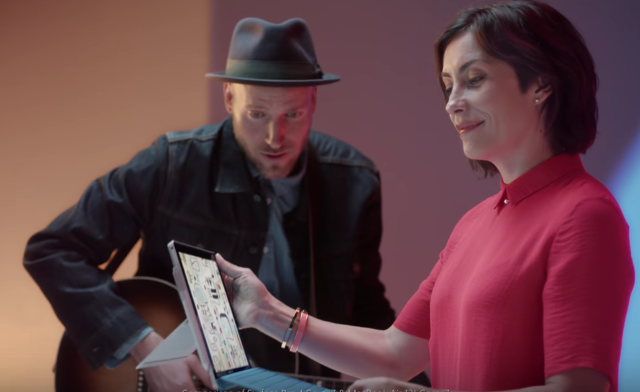 It’s no secret Microsoft has been slamming Apple products in its Surface ads, and the company doesn’t appear to be stopping anytime soon.

Check out the two ads just uploaded to the Surface YouTube channel below:

“The Power of Touch”

Previously, Apple’s successful Mac vs PC ad campaign made fun of Windows users for years. Maybe these ads are payback, but at the same time they aren’t really that effective, since the MacBook Air hasn’t had a full major update lately, suggesting it could be phased out. Apple is rumoured to refresh its MacBook lineup possibly in October, so let’s wait and see.