Teenager Turns His 200 Vintage Apple Computers into a Museum

An interesting collection of vintage computer equipment, including 200 Apple machines, will be available to the public in a soon-to-be Maine Technology Museum, in Fairfield, Me, reports the New York Times. 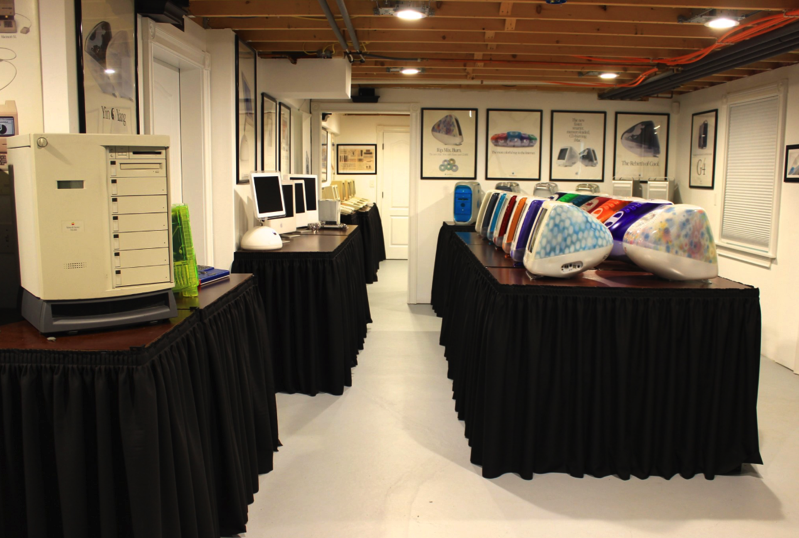 The collection, known as Alex’s Apple Orchard, was born out of the curiosity of a 10-year-old boy, Alex Jason, who, along with his father, Bill Jason, collected various Apple products. Among them we find a rare Apple I from 1976 that still has the original chips and it is in working condition (one of those roughly 70 machines ever manufactured sold for more than $600,000 in 2014 at an auction).

Alongside the Apple I, Alex’s “orchard” includes an Apple Lisa 2/5, a Powerbook 100 (considered to be the first modern laptop).

Speaking with the New York Times, Alex said his first breakthrough was acquiring a collection of 50 Apple computers with the money he saved from mowing lawns.

There are two similar Apple museums in Europe that Adam Rosen – who maintains the Vintage Mac Museum from his home in Boston – has knowledge of: in Prague, Czech Republic, and in Savona, Italy. In the US, there are a few public exhibits of Apple computers in Georgia, California, and Washington, so the planned museum in Maine would join these exhibits in the country.