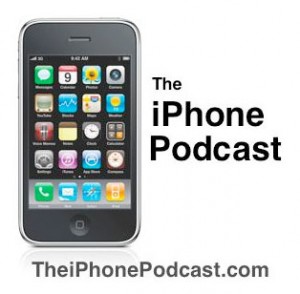 Episode 44 is brought to you by Audible
You can support the podcast by downloading a free audiobook at Audible, the free book is yours to keep even if you cancel your subscription.