Twitter Moments launched in Canada last month and now it’s available within the social network’s Mac app, which was just updated this morning. Also available is the ability to create polls, plus share GIFs in tweets and direct messages. 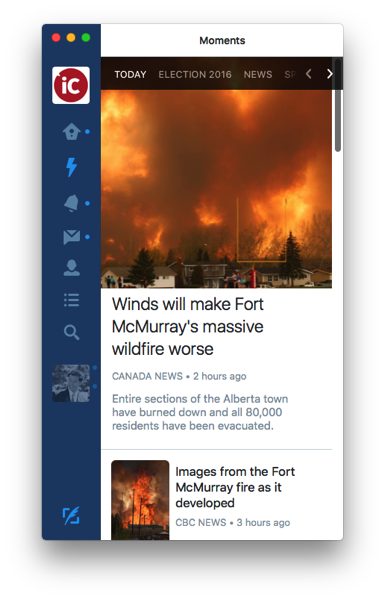