Earlier we reported that today’s “Back to the Mac” live event isn’t being streamed live by Apple but gave you some live blogging alternatives. Since then we’ve learned that Apple is indeed live streaming the event, but you’ll need Mac OS X with Safari 4/5 or Safari on iOS 3 or higher. 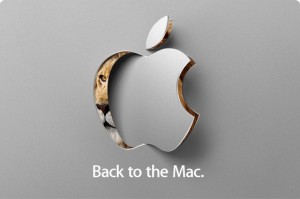 For those of you stuck at work using a Windows machine and don’t have an iOS device (or do but don’t want to chew up your data plan, or want to be a bit more incognito), 9to5 Mac is offering an alternative.

Here’s the link to their USTREAM live feed.

If you comply with Apple’s requirements, just follow this link.