Upgrading iMac Pro to 256GB of RAM Not Possible After Purchase

Apple has recently added a 256GB RAM configure-to-order option for the iMac Pro. As pointed out by MacRumors, however, the upgrade is only possible at the time of purchase, meaning those customers who have already bought the iMac Pro with 128GB of RAM, unfortunately, no longer have the option to upgrade. 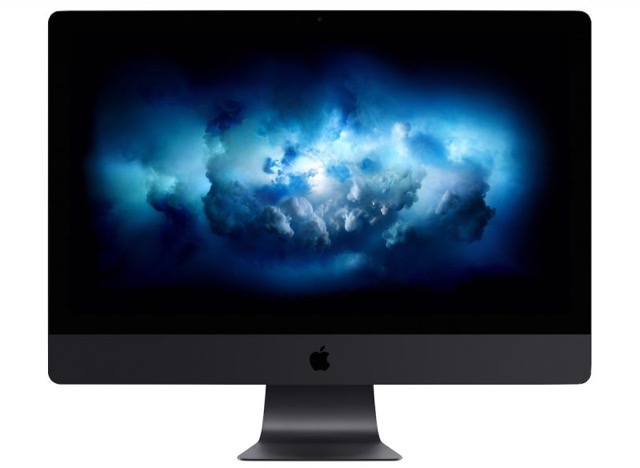 Although Apple clearly notes that the new configured-to-order iMac Pro is the only model designed to work with those 64GB memory DIMMs, an exact reason for that remains unknown:

This information suggests that Apple Authorized Service Providers will not be able to upgrade an iMac Pro to 256GB of RAM, nor will third-parties like OWC. In other words, purchasing an iMac Pro with 256GB of RAM will only be possible via the CTO option on Apple’s online store during the checkout process.