Today AppleInsider reports on comments from Concord Securities analyst Ming-Chi Kuo who claims that Apple’s manufacturing partners will begin production of the white iPhone 4 sometime this month, with a launch expected in early April.

The report only applies to the GSM iPhone 4, with no information available on whether the CDMA iPhone 4 will also see a white version.

Apple is expected to begin production of its long-awaited iPhone 4 sometime this month, with shipments no later than early April, according to one analyst’s checks.

Manufacturers will initiate production of the GSM-based iPhone 4 version in white enclosures and begin dispatching them to Apple ahead of general availability planned for next month, Concord Securities Analyst Ming-Chi Kuo told AppleInsider. Apple has made changes the “film material to solve the full-lamination problem that [was] the reason why white iPhones [were] delayed,” he added.

The white iPhone 4 was first announced alongside the black iPhone 4 in June 2010, but was then pushed back to a late July release. As July approached, Apple again announced a delay to later in the year and then pushed the device back again in October to “spring” 2011.

Since then, Apple has remained quiet regarding the white iPhone 4. However during the recent iPad 2 media event, Steve Jobs did note that the white version of the iPad will ship at the same time as the black version later this week in the USA. 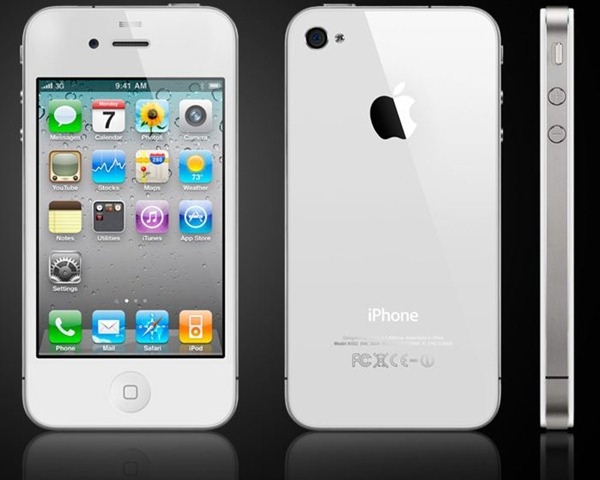 Security researcher Patrick Wardle recently discovered three security vulnerabilities in the popular video conferencing app Zoom's auto-update feature that put Mac users at risk of remote attacks (via WIRED). Zoom rolled out its auto-update feature on both Mac and Windows in November of last year. On Mac, users need to enter their system password while...
Nehal Malik
1 day ago

Apple unveiled macOS Ventura at WWDC 2022 in June, alongside the latest iterations of its other operating systems. While macOS Ventura will bring a plethora of new features to the Mac, Apple is reportedly removing one too. According to Six Colors, macOS Ventura completely removes the Network Locations feature. The 'Location' feature in the Network...
Nehal Malik
1 day ago

Parallels has released Desktop 18 for Mac, its latest software that allows users to run Windows on a Mac without rebooting. The new Parallels Desktop 18 for Mac is also optimized for Apple Silicon M1 and M2 chips, plus is ready for macOS Ventura. It also has improved compatibility of Intel (x86) apps when running...
iPhoneinCanada.ca
5 days ago