Update 1, Oct. 27, 11:55PM PST: It appears that Apple has removed all instances of the white iPhone 4 from its online store, as seen in this screenshot of the Apple Canada online store below. Bummer.

Yesterday reports indicated that Apple had delayed the white iPhone 4 until Spring 2011. This was met with a lot of frustration as many would-be customers have been waiting for the white version of the iPhone 4 before purchasing.

However, even yesterday it seemed odd that Apple would delay the white iPhone 4 to only a few months before the supposed release of the next iPhone.

To add to the frustration, a new report today from Boy Genius Report indicates that Apple may have canceled the white iPhone 4 entirely.

According to a previous source of ours, we have been told that Apple in fact has no plans to release the white model iPhone 4. Our source hypothesizes another “delay” communicated around March leading us into an iPhone 5 release time-frame in June / July.

When Apple reported the delay yesterday, the company did not indicate what was the cause of the delay. There have been many rumors pointing to manufacturing delays from the color to the actual body of the device, but the most recent delay reason points to a light problem with the camera.

The light problem seems to be a leakage of light through the white iPhone 4 body that is causing performance problems with photos taken with the iPhone. Reports point to photos being washed out and not optimal.

So if these reports are to be believed, it seems the white iPhone 4 is finished. If you were waiting to get an iPhone 4, you should probably get the black one now or wait until the next release to avoid locking into a contract part way through the product life cycle. 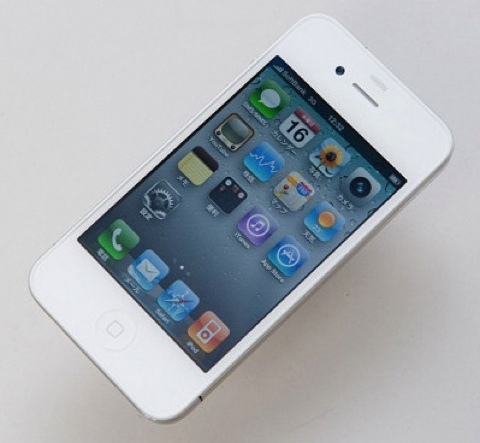