Apple has released Xcode 5.0 in the Mac App Store. This application is the essential tool for Mac, iPhone and iPad developers to create apps for users. The file size is 1.96GB so it might take some time to download. 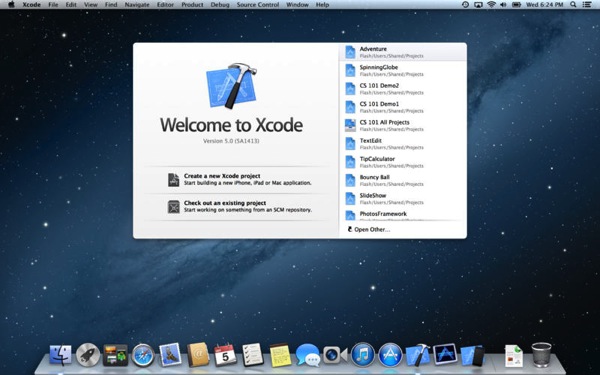 [Related: The Ultimate Xcode Fundamentals Course is 84% off in our Deals Store]