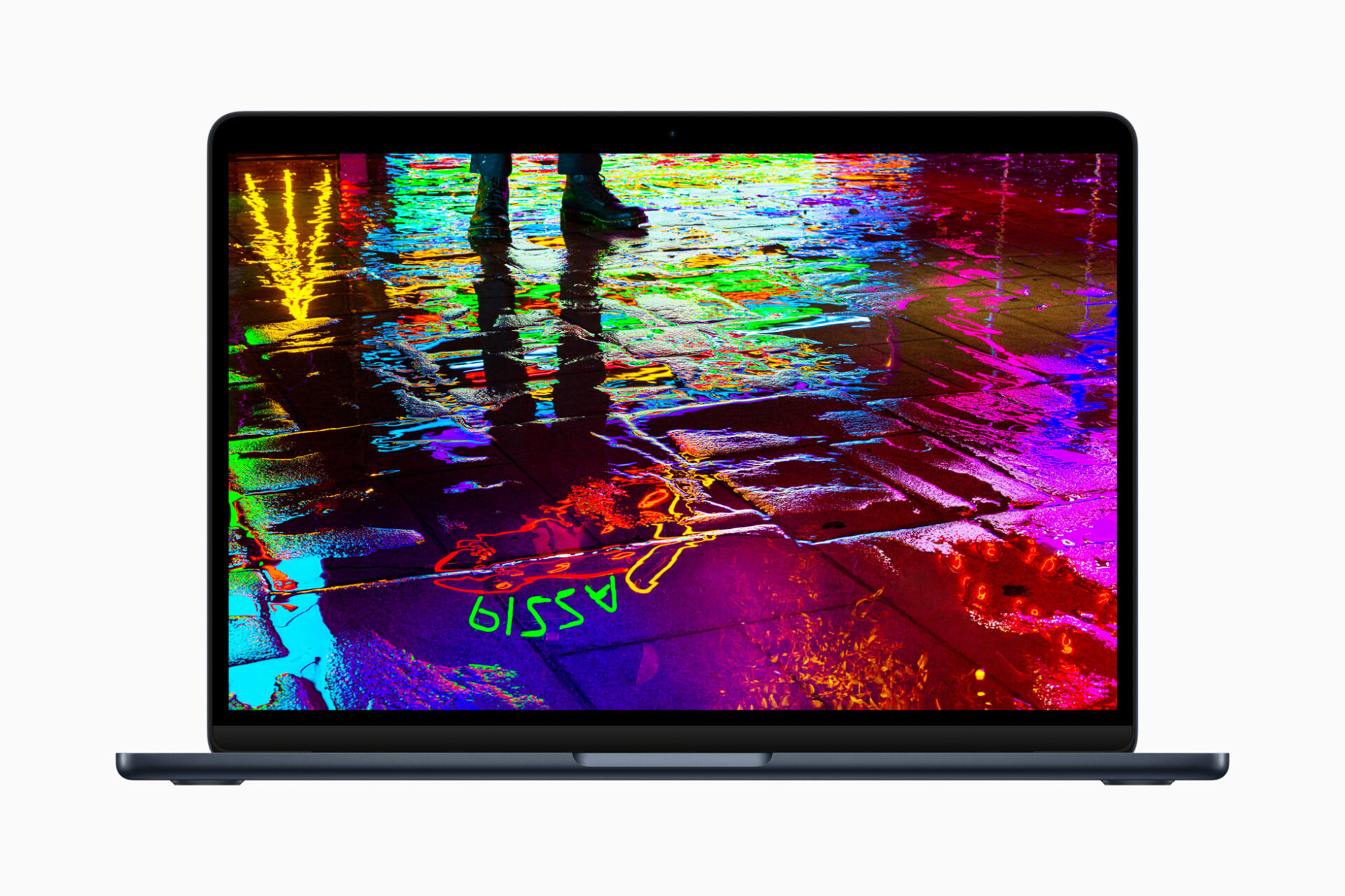 Apple this morning announced that its redesigned M2-powered MacBook Air will be available to pre-order on Apple.ca starting Friday, July 8 at 5 a.m. PDT. The company unveiled its MacBook Air refresh at WWDC 2022 last month.

Apple’s new M2 MacBook Air will launch one week later on Friday, July 15, to customers worldwide. It packs an M2 chip with 8 CPU cores and 10 GPU cores under the hood, and it can be configured with up to 24GB of Unified Memory and 2TB of SSD storage.

Apple also unveiled the M2 MacBook Pro at WWDC, which left most reviewers struggling to figure out why it even exists. Except, of course, to appease Touch Bar die-hards — and there are dozens of them. The new M2 MacBook Pro features the same chassis and display as 2020’s M1 MacBook Pro.

Completely reimagined around M2, MacBook Air has a new design that is remarkably thin from every angle. With a durable, all-aluminum unibody enclosure that feels incredibly solid and is built to last, it measures just 11.3 millimeters thin, is only 2.7 pounds, and delivers an astonishing 20 percent reduction in volume from the previous generation. And with the power efficiency of M2, all of the capabilities of MacBook Air are built into a silent, fanless design. In addition to silver and space gray, MacBook Air is now available in two stunning new finishes: midnight and starlight.

The new MacBook Air even has a MagSafe charging port.

You can order the M2 MacBook Air in the following configurations starting Friday: