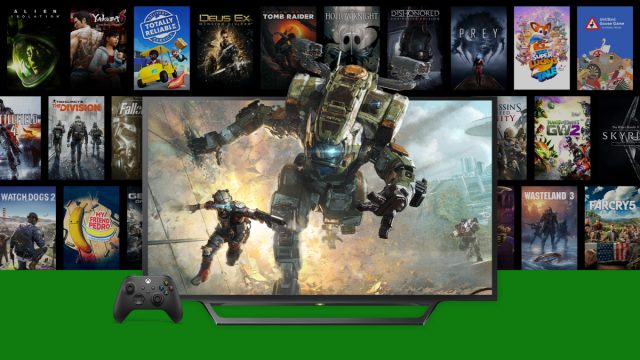 Microsoft has enabled FPS Boost to an additional 74 games on Xbox Series X and Xbox Series S consoles. This now brings the total number of games supporting the feature to 97.

Microsoft’s FPS Boost feature has been designed to enhance how backwards compatible games work on the new consoles. As the frame count in games continues to rise to upwards of 120FPS, Microsoft has identified the importance of maintaining strong FPS even in older titles. Additionally, the feature can be supported by no additional work made by the developers. In a blog post, Microsoft’s Larry “Major Nelson” Hryb announced the latest additions.

Amongst the 74 new games that have FPS Boost enabled, notable titles such as Assassin’s Creed Unity, Wasteland 3, Far Cry 5, Hollow Knight: Voidheart Edition, Steep, and Sleeping Dogs Definitive Edition. The full list of FPS Boost-enabled games can be found within the blog post.

In many cases, FPS Boost is not turned on by default. Players will need to navigate to the ‘Manage Game and Add-Ons’ menu for each respective game and ensure that the FPS Boost selector is enabled. For some games, the FPS Boost will see to it that the game is running in 60hz. Though, there are many titles that support 120hz. Of course, having a display compatible with 120hz will be required to obtain a higher refresh rate.

Microsoft has been continuously adding FPS Boost to games throughout the year. Weeks ago, the company saw 13 EA games supported, many of which are accessible through Xbox Games Pass. The same goes for the Bethesda legacy titles following the ZeniMax Media acquisition. This brought games such as The Elder Scrolls V: Skyrim Special Edition, Fallout 4, and Fallout 76 into the fold.