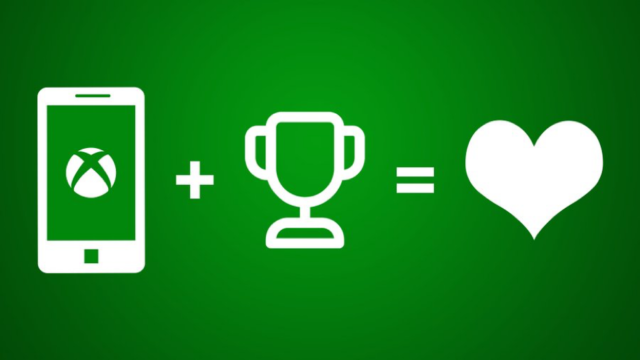 Microsoft has announced its plans to reintroduce achievement lists within the official Xbox App on iOS and Android.

In 2020, Microsoft released an overhauled Xbox app on mobile. The newly designed app featured a refined UI for users to see their ‘Social’ feed, search for games, and have access to captured screenshots and gameplay videos. The new Xbox app was also key in the streamlined approach to setting up a new Xbox Series X and Xbox Series S console. However, two notable features were missing from the app, achievements and a mobile version of the Xbox storefront.

Microsoft is now addressing one of those concerns. In an Xbox Wire post, Jonathan Hildebrandt, Principal Program Manager Lead of Xbox Experiences announced that achievements would be returning to the Xbox app. While primarily discussing the March Xbox update for consoles and PC, Hildebrandt revealed Microsoft’s plan to gradually roll out achievement support on mobile.

“We heard the fan feedback that our community wants achievements brought into in the Xbox app on mobile. This month we’re testing various achievement experiences in the app, starting with a limited set of players and then rolling out to everyone.”

According to the post, achievements will return and be featured in a similar state when compared to the previous version of the app. Users will be able to scroll through various achievement lists of the games they are playing. Additionally, the app will be able to push notifications when an achievement is unlocked while playing on a console or PC. Hildebrandt also notes that an additional update will provide achievement leaderboards in some fashion within the app. Though, this update is expected to land in the coming months.

While achievement support on mobile is being addressed, there is still no word on when a mobile version of the storefront will return. Prior to launching the new app, users would be able to purchase games remotely from the app and have them ready for when they returned to their console.

In addition to the achievement news, Hildebrandt noted that the March Xbox update introduces new toggles for FPS Boost and Auto HDR. Users will be able to select either option when playing select backward compatible titles and enhance their play if they desire. The update also includes a string of customizable options for the newly released Xbox Wireless Headset. This includes equalizer settings, bass boost, auto-mute sensitivity, mic monitoring, and options to adjust the brightness of the mic’s mute light.