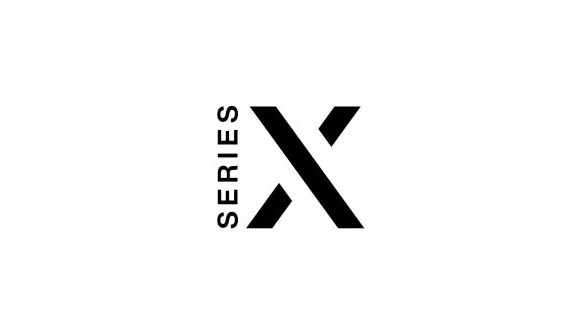 Microsoft has filed a new trademark for what appears to be the Xbox Series X logo.

The trademark in question was filed on April 16th, according to a report from IGN. Microsoft revealed the new console’s name during the 2019 Game Awards. While branding and messaging have been consistent throughout the months of 2020, the console’s logo was never shown.

Originally discovered on Reddit, the logo is fairly simplistic in design. One particular aspect to note is that at this current time, only a Series X logo was filed. Many rumours circulating indicate that Microsoft may be readying themselves to reveal a cheaper, less powerful next-gen console dubbed the “Lockhart”. The trademarked Series X logo could leave Microsoft open to adding another “Series” console to their lineup in the future.

Based on the trademark notes, it appears as though Microsoft may be gearing up to launching a diverse line of products featuring the Series X logo. Naturally, the trademark includes the use of the logo on downloadable games, controllers, peripherals, and consoles. However, Microsoft has left the door open to all manner of possible branding opportunities. In addition, drinking glasses, travel bags, clothing, jewellery and even stress-relief balls were included.

With E3 2020 cancelled due to COVID-19, it’s hard to say when we’ll get our next look at the Xbox Series X console. With the latest trademark filing, Microsoft could be setting themselves up for an imminent showcase. The company has stated its intention to host a digital show as an alternative to their E3 conference.