You know another iPhone is coming soon when the rumours and leaks start to consume the Internet. Yesterday we saw pictures of a white iPhone 4G/HD prototype. We’ve seen coloured mock ups of the next iPhone, videos from Vietnam, and of course Gizmodo’s much publicized leak. We will never truly know what the final iPhone will look like until it is announced at the upcoming 2010 WWDC.

To continue on with the hoopla of “leaked” pictures today we have close up shots of the iPhone 4G/HD metal frame. This frame is identical to the frame seen on the Gizmodo iPhone. I don’t know how these prototypes made it out into the wild, but take them with a grain of salt as being the final version of the next iPhone. 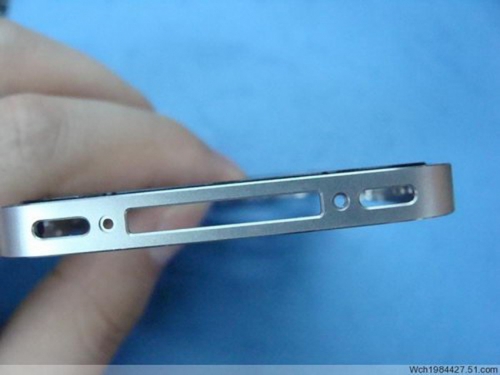 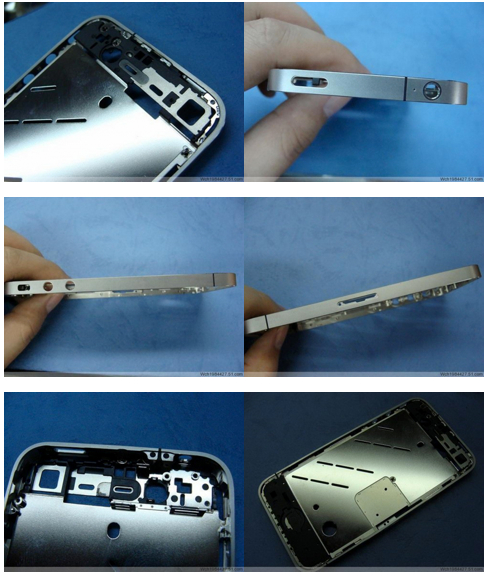