Canadian-based startup JUUK by watch enthusiast and industry veteran Eugene Ho from Vancouver, BC, introduced some of the best quality Apple Watch bracelets available on the Internet earlier this year, and just in time for the holidays, they have been kind enough to provide us a 10% off coupon, exclusively for the readers of iPhone in Canada. 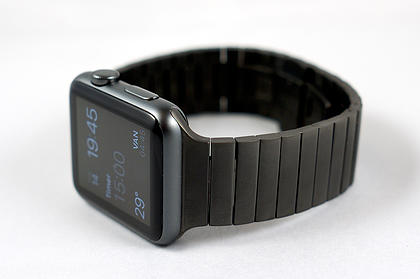 To jump on this early Black Friday offer, simply enter promo code IPINCAN at checkout and you’ll be given 10% off your order total. Shipping is of course absolutely free via Express Mail Service (EMS). The discount code is valid till December 31, 2015 and can be applied on 42mm Revo series bracelets only. 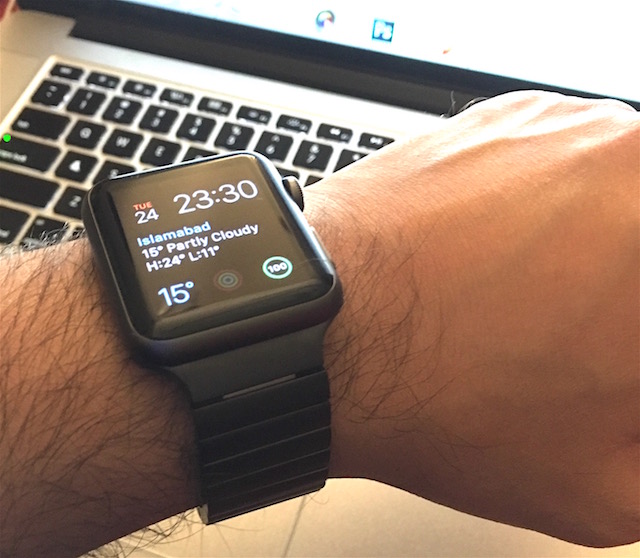 I received my sample 42mm Revo Gunmetal bracelet earlier today (shown above) and I have to say, I’m super impressed. The pictures on JUUK’s website simply don’t do justice to the actual quality of the bracelet. It looks and feels as good as any OEM product and is built of the highest grade materials, almost like the one Apple uses.

The Gunmetal bracelet seamlessly matches with my Space Grey Apple Watch and I’m pretty sure I’ll be getting some nice complements at the office tomorrow. This is making me wear my Apple Watch again.

This JUUK link bracelet definitely gets my highest recommendation. You can order one for your self at this link.

We now have Google Pixel Watch Canadian pricing to share. This is the first smartwatch built by Google and has a circular, domed design powered by Wear OS. Google Pixel Watch will have apps from Google such as Maps, Assistant and Wallet, while you’ll get health tracking by Fitbit. Check it out below… Pixel Watch […]
Gary Ng
11 mins ago

Google officially unveiled all the details of its new Pixel 7 and Pixel 7 Pro smartphones at its Made by Google ’22 live event today from the Williamsburg neighbourhood of New York City. While the design of both the 6.3-inch Pixel 7 and 6.7-inch Pixel 7 Pro have already been shared, more details were revealed […]
Gary Ng
14 mins ago