The Tetris Company and N3TWORK are partnering up to release a 100-player battle royale game for mobile called ‘Tetris Royale’, which is said to be a mobile version of Nintendo Switch’s highly competitive Tetris 99 game, The Verge is reporting. 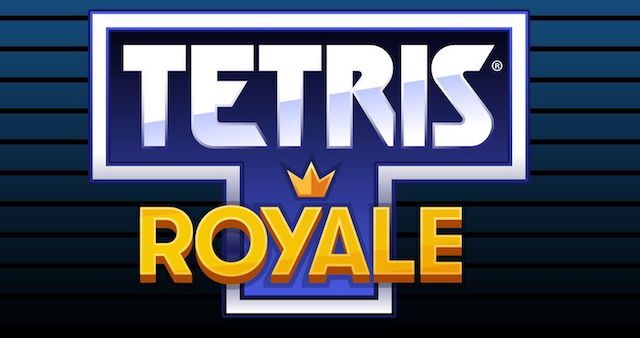 For those who haven’t played Nintendo’s Tetris 99, it is a battle royale game much like Fortnite. Just like regular Tetris, the gameplay features dropping bricks albeit with 98 more players trying to lay down the blocks alongside you.

Players send garbage from their screen to the bottom of other players’ screens every time they get two lines or more, knocking players out until only one remains.

According to the press release, the upcoming Tetris Royale will feature “a variety of game modes, from the hallmark 100-player Tetris Royale mode to massive daily competitions of thousands of players.”

The game is the first Tetris game to come out of N3TWORK and The Tetris Company’s exclusive multiyear partnership, which means we’ll be seeing more Tetris games for mobile in the future. Aside from the 100-player competitive mode, Tetris Royale will have other modes like a Solo marathon mode and daily challenges where players can earn rewards to gain customization options, power-ups, and boosters that can be used in battle games.

The first beta of Tetris Royale will be released for iOS and Android later this year.