Just ahead of this year’s World Emoji Day on July 17, a total of 117 new emoji designs have been announced which will be coming to Android 11 this fall, including a pinched finger for that Italian flair, variations of existing animals, such as a black cat, as well as new animals like polar bears, bison, beavers, mammoths, and more. 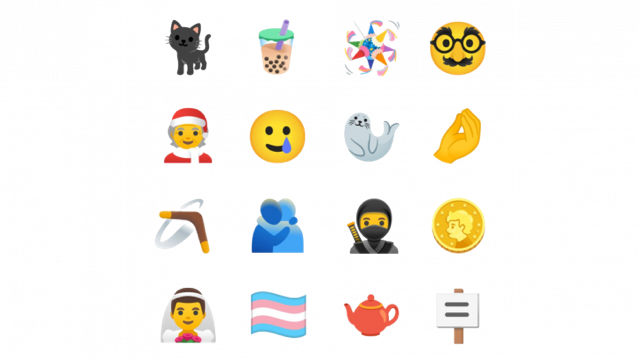 For those who’ve never heard of World Emoji Day, the internet uses July 17 as the day we share and pay attention to all things emoji. Traditional ways of celebrating include sending emoji, receiving emoji, asking existential questions about emoji, or offering a sneak peek at upcoming new emoji.

Some more examples of what’s coming are shared below:

Head over to Unicode’s website for all of the new emoji you can look forward to.