According to a new report by Jack March, the much rumoured 12-inch Macbook Air will feature a “noticeably thinner design” and will come in Apple’s signature Space Gray, Silver, and Gold colour options. He claims that the slimmer MacBook Air, which will arrive sometime in mid-2015, will ditch the internal fans in favor of a processor that will perform without them. 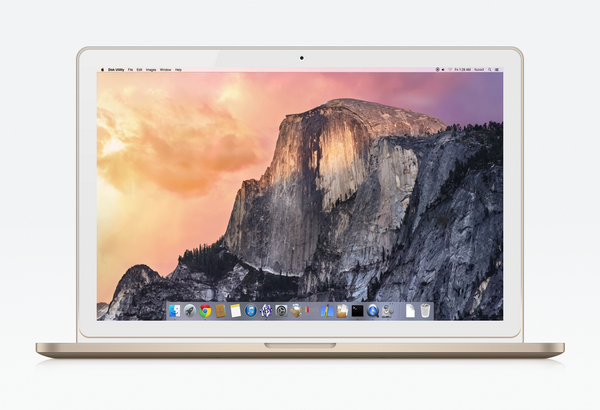 The report further claims that Apple will move from the current USB ports to the new slimmer, reversible USB Type C introduced last month by the USB 3.0 Promoter Group, and also remove the current MagSafe charging solution. The notebook is said to feature a fanless design, which means it probably operates on one of Intel’s latest generation Broadwell processors, which are capable of delivering that kind of performance.

While the authenticity of this report cannot be guaranteed, it is however pretty much certain that Apple has plans to refresh its MacBook Air in the near future with at least a Retina display.