According to a J.P. Morgan investor memo obtained by AppleInsider, parts shipments for a larger 12.9-inch ‘iPad Pro’ are expected to begin next month, leading to production of over 1 million units per month this year, though with a new touchscreen technology and new suppliers. 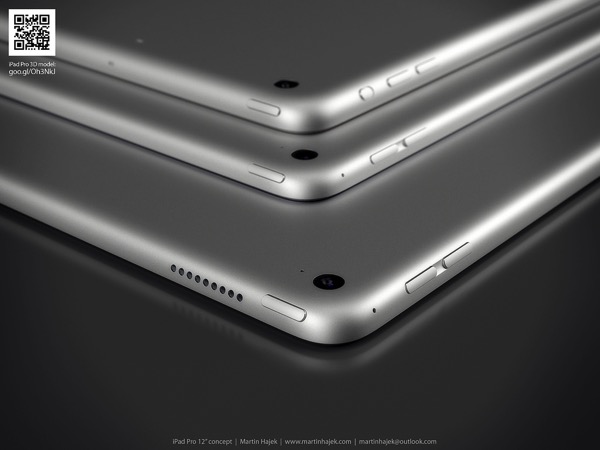 Citing supply chain visits, the analysts also said that the jumbo-sized iPad will likely use a “glass-film-film” (GFF) touch panel structure rather than the glass-film in the iPad Air and mini, in order to improve input accuracy, adding fuel to previous rumours of a bluetooth stylus.

“Financially GFF would benefit Nitto Denko, which is already the lone film supplier for current iPad models. For the “iPad Pro” display and touch panels though Apple is allegedly handing most of the initial orders over to Sharp and GIS, respectively, instead of LG Display and TPK. The latter two companies may still be involved, but in a smaller capacity”.

If the report turns out to be true, it will be the first time that Apple will be be consigning display panels to touch panel makers for the touch/display optical lamination phase, putting touch, display, and assembly under “megasites” controlled by Foxconn. The source believes that other potential suppliers are Nissha Printing and Radiant, the latter of which is expected to handle LED backlights.

Report also suggests that Apple will reveal an “iPad Pro” sometime in October this year.