Operator 41, one of the game titles that launched with Apple Arcade, the iPhone maker’s new subscription-based gaming service for iOS, Apple TV and macOS, was developed by a 14-year-old London designer named Spruce Campbell. 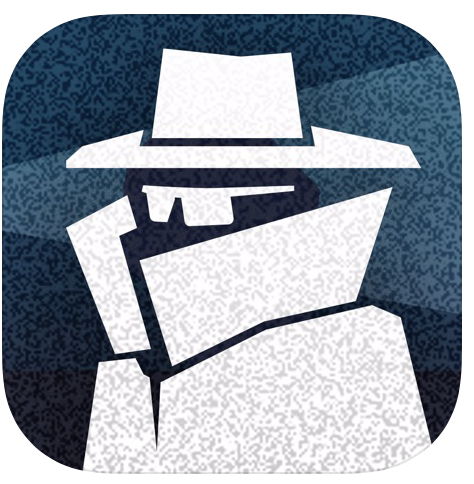 Operator 41 is a stealth game where players try to guide a spy to safety by keeping him in the dark and distracting nearby guards. “When I saw the Apple Arcade announcement in March I dropped everything and decided to build a whole new game for Arcade,” Campbell told Vice in an email.

Campbell has been on Apple’s radar since his app caught their eye. He was also one of 350 students selected to attend the company’s annual developer conference in California:

“When I was younger, I played a ton of games,” said Campbell. “While I was playing I’d think of new levels/ideas for the characters to play. One of my parents’ friends was an iOS developer, and when I asked how to make apps he gave me a few 600-page textbooks that were way too heavy for an 8-year-old to understand. I couldn’t really shake the idea, and through the next few years I taught myself to code. Eventually, at around 12, I was good enough to make those games I dreamt up.”

In 2017, Campbell won a BAFTA award for “young game designer,” running away with the category for kids between 10 and 14 years old. At the time, Campbell was only 12 years old.