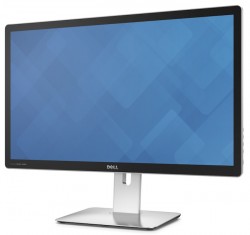 Some displays with resolutions higher than 4K require two DisplayPort cables to connect the display at full resolution. With OS X Yosemite v10.10.3 or later, the Dell UP2715K 27-inch 5K display is supported on the following Mac computers: