1977 Magazine Article Said Apple Computers Might Be A Huge Hit 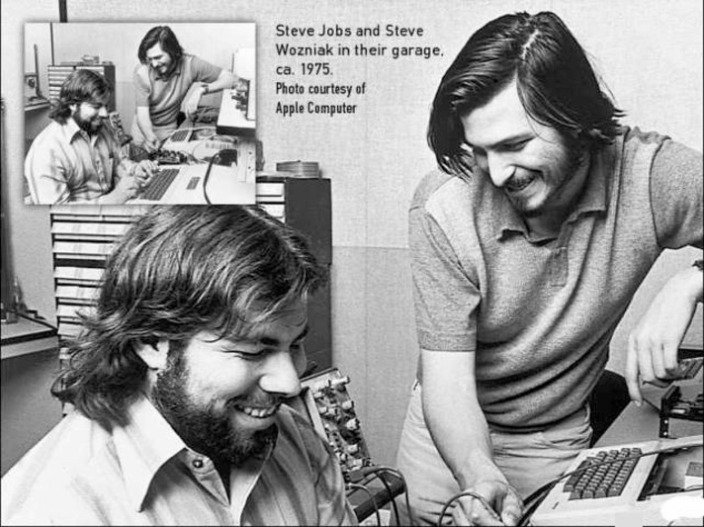 Business Insider has posted the first news article ever written about Apple. The article was written by Sheila Craven of Kilobaud magazine, who said that the company might be a huge hit.

“Rich Travis of Sunshine Computer Company in Southern California reports he sold ten Apples in three weeks … his customers were looking for a complete, ready-to-run system that was inexpensive. Because the system is really easy to buy and use, the system may well be in the homes of several hundred hobbyists within a few months.”

At the time of the interview, Apple consisted of Jobs and Wozniak working in the garage of Jobs’ parents. Wozniak and Jobs gave Craven a demo of the computer. The demo included a game of Blackjack.

“One of the things Jobs told me was that they would make certain there would be an Apple in every classroom and on every desk, because if kids grew up using and knowing the Apple, they would continue to buy Apples and so would their kids. The computers would be donated by Apple Computer. I understand that when that article came out, orders starting pouring in, and Apple Computer was seriously launched.” 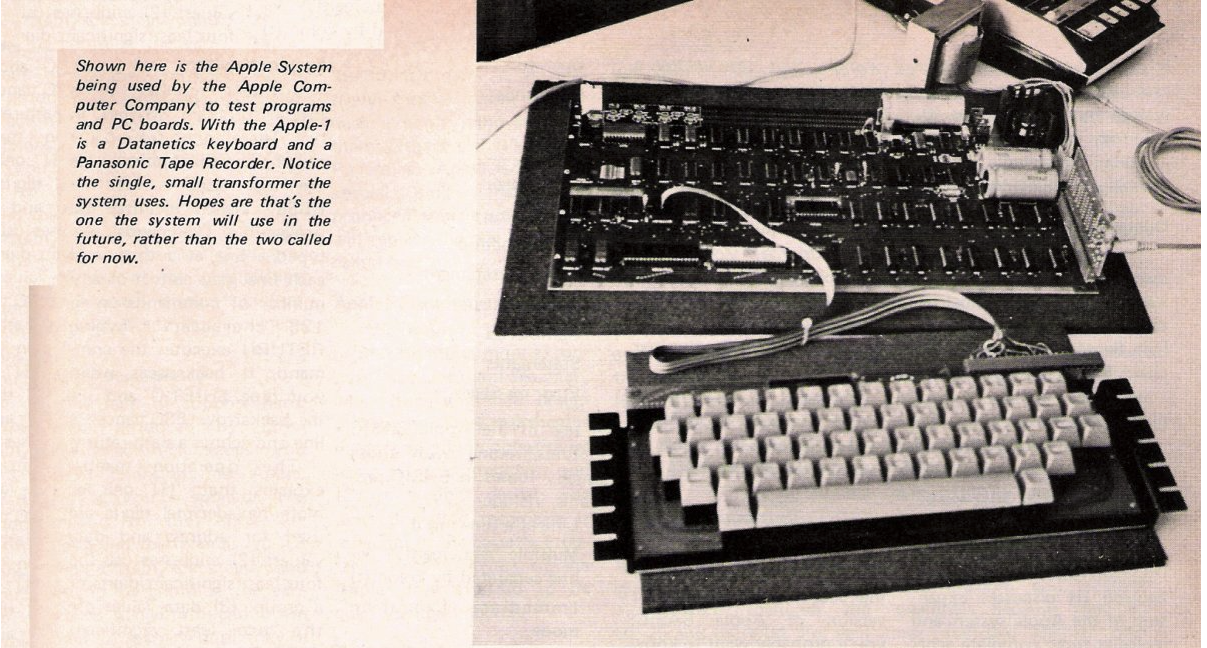 Most of the things said in the article, written about 40 years ago, still hold true today. The article also showed how primitive computing was at that time. For $788 you would get a complete system on a board (black and white monitor was extra) and 4KB of RAM (with an extra 4KB available for $120). At this time using a computer required knowledge of the BASIC programming language.

“‘BASIC is the language of the people,’ say Steven Jobs and Stephen Wozniak, Apple Computer Company owners. Soon, they add, people won’t care which chip is used in the CPU, but will want to know more about the computer’s capability and how easy it is to use.”

Craven believes that her article was the first ever written about Apple. Check out the full article from this link, be aware that the article is rather dense and technical in nature.