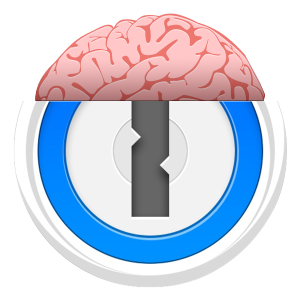 AgileBits has today announced the release of 1Password 6.2 for Mac: The New Tricks Edition, which according to the official blog post, features a bigger brain, faster data importing capabilities and dozens of performance improvements. “You can’t teach an old dog new tricks, but you can teach password managers new things”, note the developers.

One of the most magical things about 1Password is the handy-dandy browser extension, which automatically saves your passwords. The extension is powered by what we call the brain, and boy has it been doing its homework lately. When you save a new Login, the brain will also take a stab at filling in a good title for you.

We wanted to make switching to 1Password a breeze, so we took another look to make sure importing data was simple. If you’re joining us from another app, jump right in—the water’s fine and the sailing’s smooth!

In addition to these two big new features in 1Password for Mac, the app has also received tons of performance enhancements, such as faster 1Password mini with improved support for multiple active Chrome profiles. Users can now also restore existing data from iCloud while setting up 1Password for Mac.