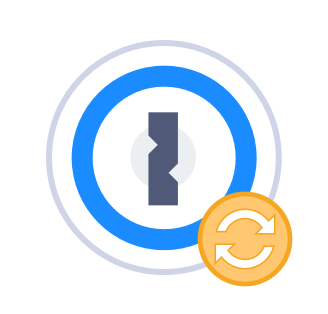 AgileBits has today introduced a new native messaging feature that integrates with the 1Password extension for Google Chrome, making it faster, more stable, and more compatible. The developers claim that the feature improves the performance and reliability of the 1Password extension, and is the “end result of talking with thousands of 1Password users over the years”.

Native messaging is a more direct way for browser extensions to communicate with apps. Unlike WebSockets, it doesn’t rely on creating a network connection between your computer and itself.

With native messaging, no longer is Chrome’s connection to 1Password subject to the vagaries of your network and computing environment. No matter how you’ve configured your computer, if you can run 1Password and Chrome, then native messaging will work for you.

1Password has built-in support for Google Chrome and many other browsers based on Chrome, like Opera. If you’re using a supported browser, 1Password will switch to native messaging immediately.

Since April, all current versions of 1Password for Mac and Windows have been updated to use the new technology. In order to get it, simply check for updates in 1Password to make sure you’re using the latest version available. All the latest releases of 1Password include native messaging.

1Password native messaging is currently supported in Chrome only, but support will be coming soon to other browsers like Firefox and Edge.

Calgary resident Matthew Legault and his father, François Legault, claim Amazon Canada refused to refund them after delivering a knockoff Nvidia graphics card worth $690 earlier this year (via the CBC). Matthew's parents ordered him parts for a personal gaming computer from Amazon.ca. While all of the other parts were fine, Matthew discovered after unboxing...
Nehal Malik
41 mins ago