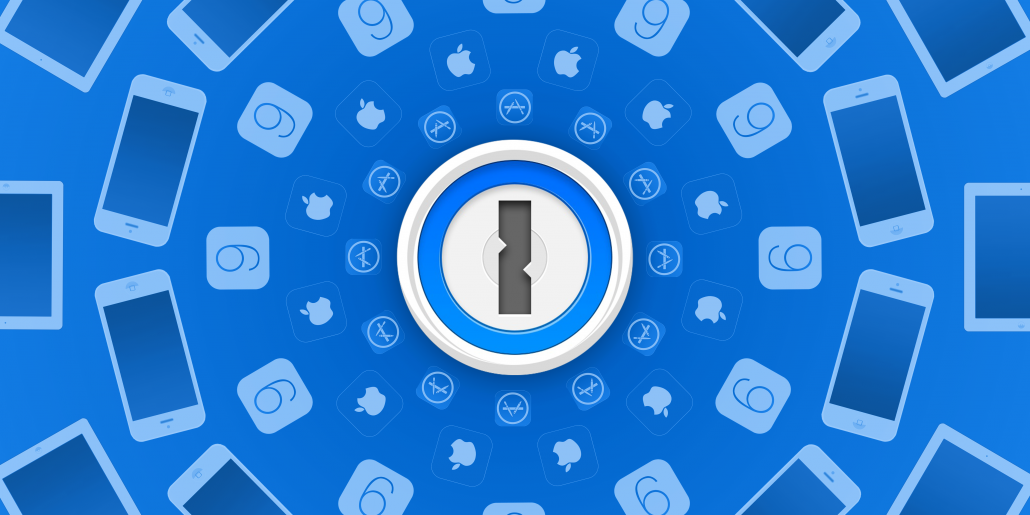 The “Spring Forward Edition” of 1Password for iOS lets you pick which vault is shown when you launch the app by introducing a new setting called “Always Open To.” The update also allows you to find your 1Password items faster, giving users the ability to search for a specific site’s password using iOS 9’s system-wide Spotlight Search.

1Password for iOS is available as a free download from the App Store. The app requires any device running iOS 9.0 or later and has been optimized for the iPhone 6s and 6s Plus. The app also offers a WatchKit component for your Apple Watch, allowing you to access items that have been tagged.

Sony and PlayStation are kicking off 2023 with a brand-new marketing initiative. Thanking fans for their patience worldwide as the company faced supply chain hurdles, PlayStation is launching its "Live from PS5" spot and announcing an increase in console supply. In a PlayStation Blog post, Isabelle Tomatis, VP of brand, hardware, and peripherals at Sony...
Steve Vegvari
57 mins ago