In his latest research note sent out to investors, Apple analyst Ming-Chi Kuo has predicted that Apple will be able to sell at least 20 million ‘iPhone SE 2’ handsets next year, a number that could hit 30 million units in an optimistic situation, MacRumors is reporting. 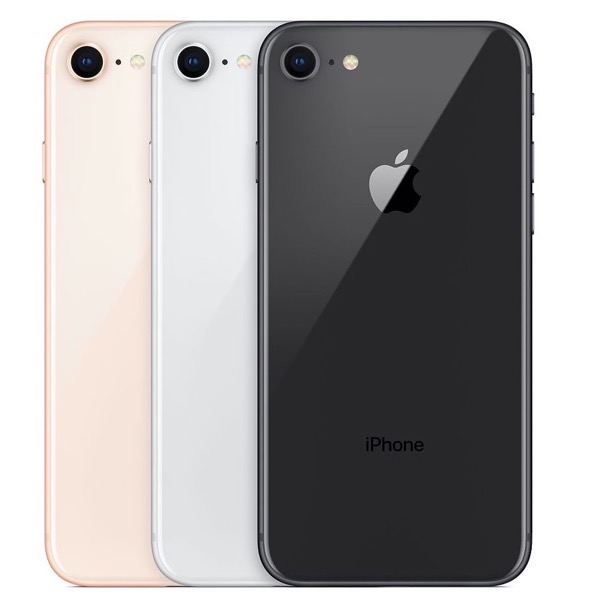 The low-cost device, which is expected to launch in the first half of 2020, will use a 10-layer Substrate-like PCB (SLP) for its motherboard, notes Kuo. This will benefit iPhone suppliers like Pending Holdings, Xinxing, and AT&S, even though it will be a less expensive component as compared to the SLP used in the latest iPhone 11 lineup.

Kuo expects the handset to be popular in countries like India and China where lower-cost devices sell well.

In prior research notes, Kuo has shared quite a lot of detail on the “iPhone SE 2,” which, despite the somewhat misleading name, is actually closer in design and specification to an iPhone 8.

Apple’s upcoming low-cost iPhone is expected to be a very popular upgrade option for iPhone users who are still holding on to an older model like an iPhone 6 or 6s and are looking for an affordable upgrade option.

The ‘iPhone SE 2’ is expected to sport a 4.7-inch display, a single-lens rear camera, and a Touch ID sensor, featuring the same A13 chip found in the iPhone 11 and 11 Pro.