Apple Now Allows Developers Up to 2,000 Users for TestFlight

Apple has announced developers can now invite more beta testers to try out their iOS and tvOS apps before they hit the App Store, doubling the limit to 2,000. 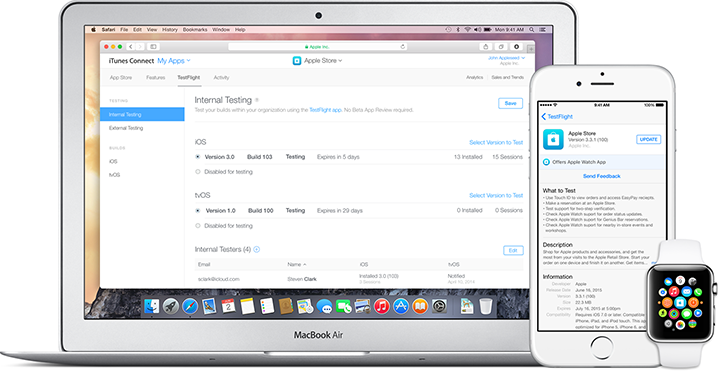 The benefits of using TestFlight? Apple says it “makes it simple to invite testers using just their email address and lets testers easily provide valuable feedback within the TestFlight app.”

• All the app developer needs is your email address to send you an invitation
• Then accept the invitation either in the TestFlight iOS app or with a redemption code found via a link in the beta invitation
• Once accepted you can install the prerelease build
• The TestFlight app will notify you when new builds are available
• To update to the latest build, simply tap Update 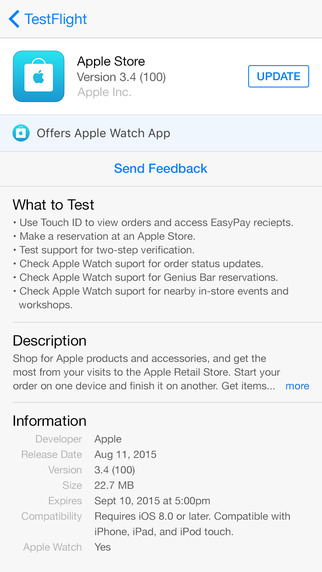