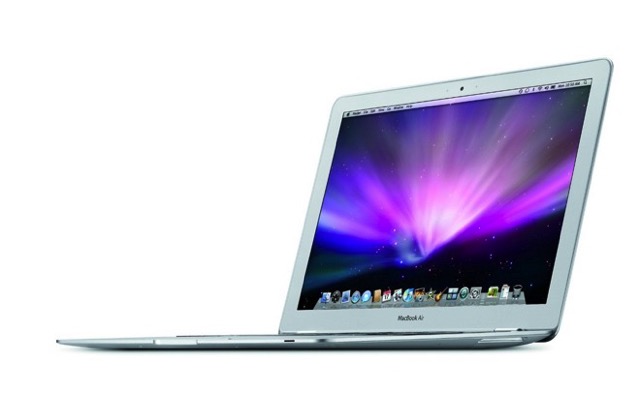 As noted by AppleInsider, Apple has today updated its official list of “vintage and obsolete” products, adding 2008-2009 Macs to the list along with a number of other products. Apple updates the list periodically for users to determine whether or not it will repair or otherwise support any hardware problems related to these devices.

According to Apple, “vintage” products have been out of production for more than five and less than seven years, meaning that limited support may be available in some regions. Below are some of the newly vintage-labeled products which have some support in the U.S. and Turkey, but are considered fully obsolete in Canada, Europe, Japan, Latin America, and the Asia-Pacific region.

Similarly, “obsolete” devices are those Apple devices that were last manufactured over seven years ago, and the company has discontinued hardware support for them without exception. Newly added items to the list are given below:

You can view the complete list of “vintage and obsolete” Apple products here.

Paramount Global and Corus Entertainment Inc. announced this week they will launch their free ad-supported streaming service, Pluto TV, in Canada this winter in December. The service will debut with over 100 channels at launch, featuring shows such as NCIS, Hawaii Five-0, The Love Boat, and Judge Judy, along with Movie Channels like Pluto TV […]
Gary Ng
2 hours ago

Amazon Canada and Affirm have announced a partnership, expanding the latter’s monthly financing beyond the United States. Both companies said on Thursday a financing payment option will launch on Amazon.ca in October, in both French and English for eligible customers. An Affirm payment option will be added to Amazon.ca checkout. Customers will get a soft […]
Gary Ng
3 hours ago

Apple has released watchOS 9.0.1 for the Apple Watch Ultra, which launches tomorrow in stores. The first pre-orders of the smartwatch in Canada have already shipped. With watchOS 9.0.1, build 20R8380, Apple says “this update includes improvements and bug fixes for your Apple Watch Ultra,” specifically an issue where “audio could be distorted during phone […]
Gary Ng
5 hours ago