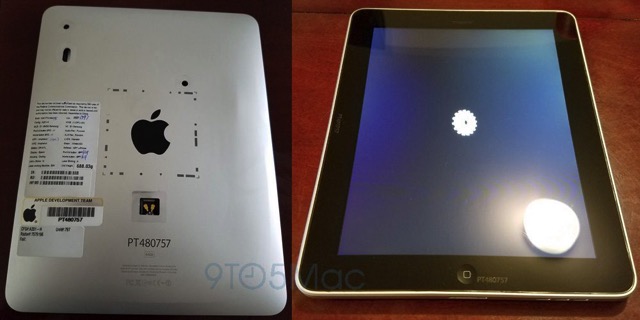 Renowned leaked Sonny Dickson has today shared a bunch of pictures of what he says is an early 2010, fully functional iPad 1 engineering prototype, with its owner claiming that the unit was discovered several years ago in the Bay Area, enclosed in a thick metal case to disguise its appearance (via 9to5Mac).

The rear shell of the iPad features an odd box-like etching around the Apple logo, along with four cut-outs in the aluminum (revealing the Wi-Fi antenna connections), multiple factory engineering asset tags (identifying the manufacturer of each part), as well as Apple Development Team prototype identification stickers, and two anomalous prototype serial numbers.

The front side of the iPad has the corresponding Development Team ID number laser engraved into the glass in three places. The prototype is running a fully functional build of Apple’s internal factory firmware, known as “SwitchBoard”.

Check out more photos below and share your thoughts in the comments section: 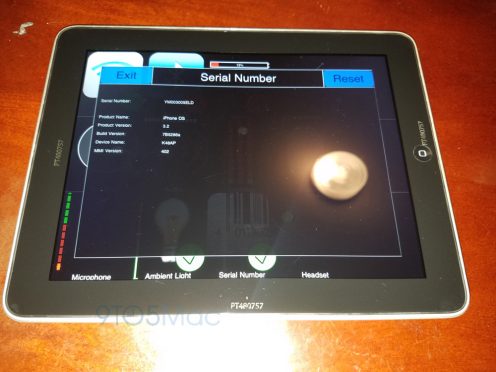 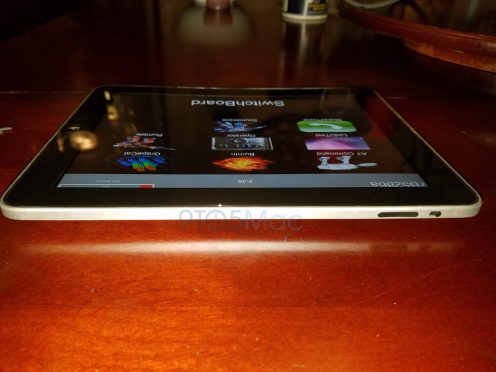 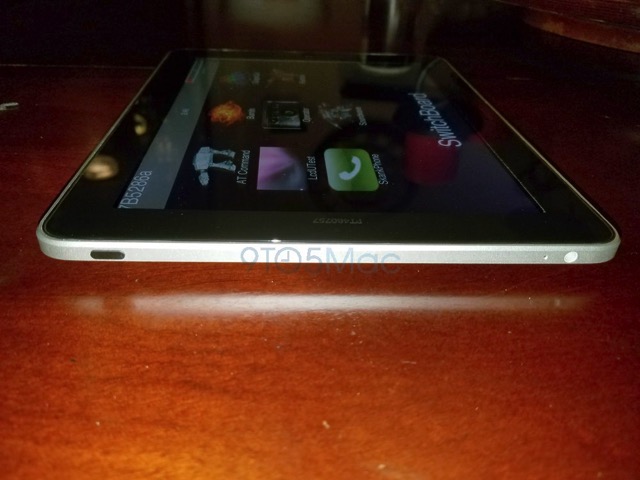