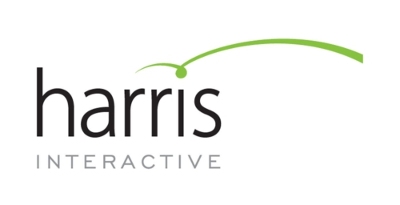 Harris Interactive has released the results of their annual Harris Poll EquiTrend study, which measures the perceptions from 38,500+ consumers in America on a variety of brands. Apple swept three categories for brand of the year status: computer, tablet and mobile phone.

“Americans continue to give Apple brands strong ratings,” says Manny Flores, Senior Vice President at Harris Interactive. “And while their Consumer Connection scores are strong within their respective categories, what really stands out is that in all three of the categories Apple brands are measured – Computer, Tablet and Mobile Phone – its Brand Momentum scores are in the top 30 of all 1,500 brands evaluated in the study, showing that consumers see this as a brand of the future.” Consumer Connection measures a brand’s Emotion, Fit, Trust and Performance; Brand Momentum is comprised of Energy, Ubiquity, Future Outlook, Leadership and Popularity.

Below are the rankings for the three categories Apple swept. Interestingly enough, although Samsung sells numerous amounts of phones and tablets, its brand ranking still has not broken into the number one or two spots.

Flores says even though Apple experienced a drop in quality score for the year, their brand momentum increased led by ubiquity and popularity scores.