Earlier this month, Hyundai announced support for Siri Eyes Free mode and today, Honda has announced that its 2013 Accord and Acura RDX / ILX models will receive support for Apple’s hands-free extension of Siri (via Engadget). The feature will be available as a dealer-installed option, the price of which is yet to be announced. 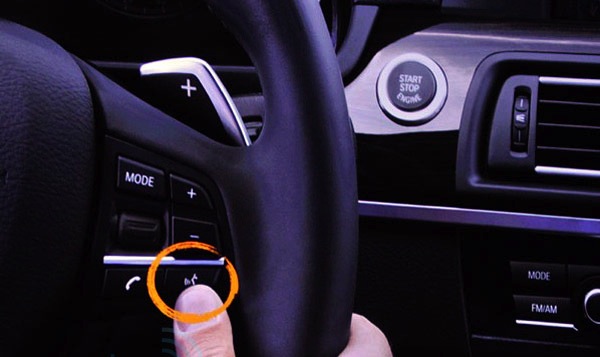 For those who aren’t aware, Eyes Free, Siri’s vehicle integration mode, lets you tap a steering wheel-mounted button to toggle Siri on your iOS device, rather than reaching around for your iPhone or iPad. Other companies who have also partnered with Apple to incorporate Siri include BMW, GM, Mercedes, Land Rover, Jaguar, Audi, Toyota and Chrysler.

iPhone has become so integral to people’s lives that they continue to use them in their vehicles, ” said Vicki Poponi, assistant vice president of automobile product planning, American Honda. “Offering Honda and Acura owners Siri and its Eyes Free mode via Bluetooth is an incredible opportunity to provide next-generation connectivity and meet our customer’s ever-changing needs.”

Honda recognizes the power of Siri and Eyes Free mode as an in-vehicle tool that will help meet the connectivity and convenience needs of its customers in a responsible manner. Honda has reengineered its software to seamlessly integrate Siri Eyes Free mode into its Bluetooth® HandsFreeLink® via the onboard microphone and speakers.

Do you own a car that supports Siri’s Eyes Free mode? Share your experience with us!

Apple is urging suppliers to make sure that all shipments from Taiwan to China follow Chinese customs regulations to avoid processing delays at the border — reports Nikkei Asia. As political tensions between China and Taiwan continue to rise, the former has started strictly enforcing a long-standing rule that requires Taiwan-made imports to be labelled...
Nehal Malik
10 hours ago

Amazon announced on Friday it has entered into a merger agreement to acquire robot vacuum maker, iRobot, in a $1.7 billion all-cash deal. “We know that saving time matters, and chores take precious time that can be better spent doing something that customers love,” said Dave Limp, SVP of Amazon Devices, in a statement. “Over...
Gary Ng
11 hours ago