2013 Will Be The Year Of Apple’s Next Generation iPhone, Claims Analyst

Apple’s next generation iPhone a.k.a the iPhone 5, is expected to be introduced later this year at an Apple event sporting a larger 4-inch display, a thinner and longer chassis and an aluminum backplate in addition to packing NFC and 4G LTE capabilities. This highly anticipated iPhone upgrade is expected to be the leading handset of 2013 according to J.P. Morgan analyst Mark Moskowitz (via CNET). In his report, he claims that the combination of revolutionary hardware enhancements and software-driven services introduced by Apple in iOS 6, “stand to reaffirm the iPhone as the leading smartphone in 2013”. 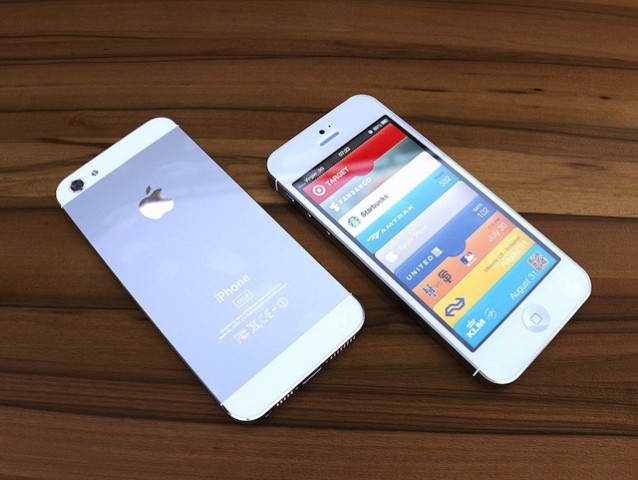 J.P. Morgan has slightly trimmed its calendar-year second-quarter sales and earnings estimates for Apple based on “macroeconomic challenges,” meaning tough times are expected for hardware vendors.

The firm has also lowered its projections for iPhone sales for the third quarter. But a slowdown in iPhone sales isn’t unusual in the quarter before a new model is released.

Based on anticipated demand for the iPhone 5, J.P. Morgan has increased its fourth-quarter sales estimates for the new phone. And Apple may need to rely more on the iPhone if J.P. Morgan’s lower sales expectations for the iPad and Mac prove accurate.

The iPhone will celebrate its fifth birthday tomorrow with over 250 million units sold worldwide, generating $150B in revenue since its introduction in 2007.