Another Man Pleads Guilty in Phishing of Celebrity iCloud Accounts

According to court documents made public last week, a 28-year-old man named Edward Majerczyk from Chicago who played a role in the phishing of celebrity iCloud accounts back in 2014, has signed a plea agreement and agreed to plead guilty to a violation of the Computer Fraud and Abuse Act, MacRumors is reporting. Ryan Collins, a 36-year-old Pennsylvania man who was also involved in the iCloud attack, had also entered into a similar agreement earlier this year. 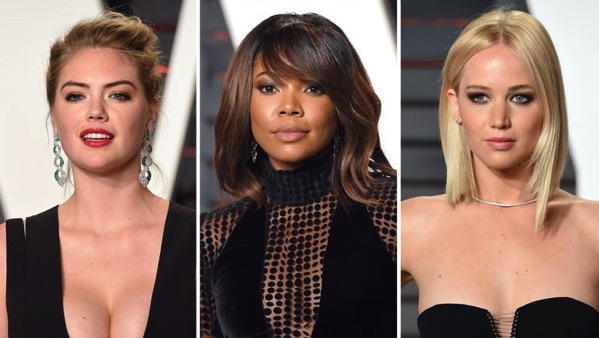 For those who aren’t aware, the two hackers engaged in a phishing scheme to obtain the iCloud and Gmail usernames and passwords of over 300 victims, including female celebrities, between November 2013 and September 2014. Majerczyk and Collins used the credentials to illegally access accounts and extract private information, which included nude photographs and videos. In September 2014, hundreds of nude photos of celebrities were then leaked online.

The recently made public court documents have revealed that Majerczyk was charged in a Los Angeles, California district court, but will enter his guilty plea in the Northern District of Illinois. He faces a statutory maximum sentence of five years in prison.

Twitter users could soon be able to send and receive payments through the popular social media platform, according to a report from the Financial Times. Per the publication, Twitter is actively building a payments feature for its flagship social network. The company has also started applying for regulatory licences to handle and process payments in...
Nehal Malik
10 mins ago

Netflix has just confirmed that its Kids Mystery Box feature is now available on Android devices for all members worldwide. For those who aren’t familiar, the feature provides a “fun and safe space for kids to discover their next favorite series and films”. The feature basically picks a random show or movie for kids to watch....
Usman Qureshi
36 mins ago