Following up on earlier rumours of Apple adding iris scanning capability to the iPhone, Digitimes (via MacRumors), citing a report published by MoneyDJ, now reports that this may become a reality sooner than expected. The report says next year’s iPhone could be equipped with iris-recognition sensors. 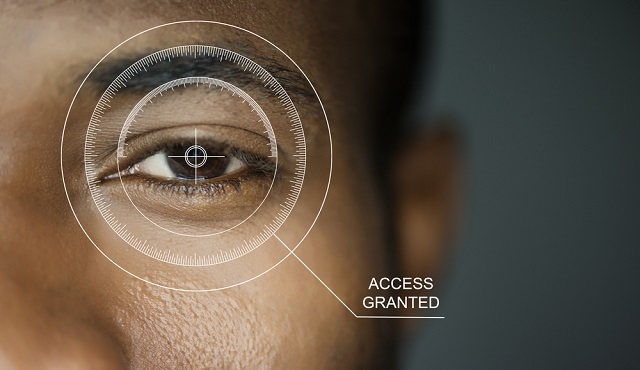 Samsung has already embraced the technology with the new Galaxy Note 7 unveiled earlier in August, so this wouldn’t be a groundbreaking feature Apple was adding to the iPhone, but it would nicely complement Touch ID in an effort to make user authentication smoother. The iris authentication technology implemented in the iPhone could be used in various user scenarios, including payment authorization and more, although it would be funny to authorize an Apple Pay transaction while holding the iPhone close to your face in McDonald’s, for example.

Digitimes, which previously predicted the iris-scanner feature for the 2018 iPhone, now reports that Xintec, an affiliate of Apple chip manufacturer TSMC, will begin mass production of iris-recognition chips next year in an effort to grab orders from Apple and other smartphone makers:

While the rumour mill has been busy spilling rumours about the possible features of the 2017 iPhone, we are still waiting for Apple to unveil the iPhone 7 on September 7.