Apple has opened up their 2018 Apple Camp summer registrations in Canada and beyond, now allowing parents to register their children for Today at Apple sessions, at Apple Stores. 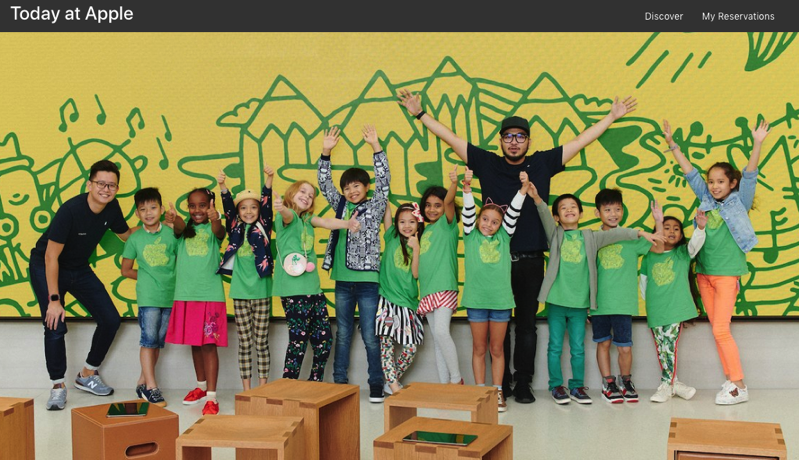 According to Apple, “Kids ages 8 to 12 can expand their digital creativity through hands-on projects at Apple. Campers choose one of three tracks, then spend 90 minutes a day for three days at a local Apple Store immersed in their chosen subject.”

Registration is now available by accessing this link on Apple’s website.