Apple’s iPhone 8 hasn’t even been announced yet, and already we’re talking about its successor. The tech giant is planning to offer two iPhone screen sizes next year: 5.85 inches and 6.46 inches, the Korea Herald is reporting, citing sources who claim to have knowledge of its plans. 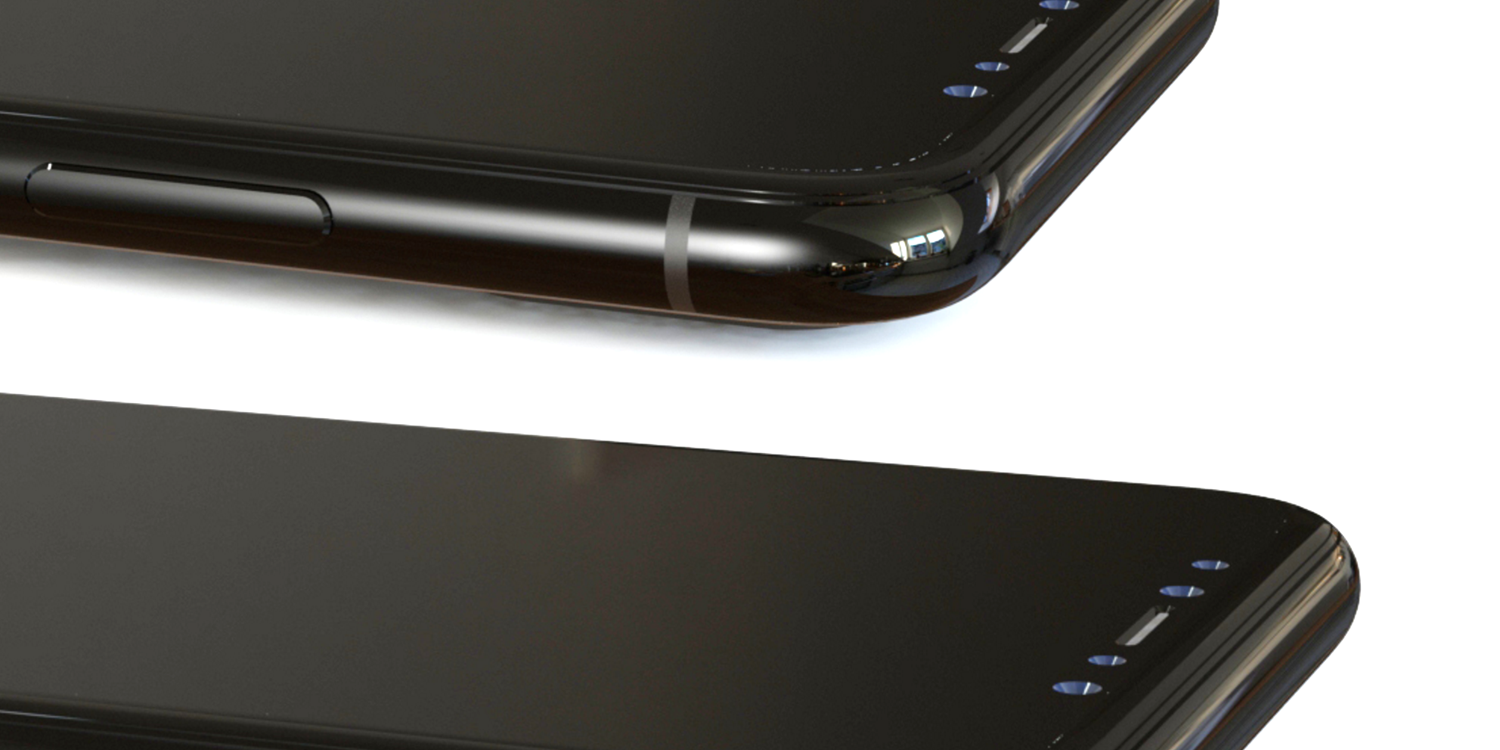 The report suggests the smaller version will be an update to this year’s iPhone 8 and the larger model will be a “Plus” version similar to how Apple currently sells the iPhone 7 and iPhone 7 Plus.

Supposedly both phones will have an OLED display sourced from Samsung, and work on them is said to have begun earlier than usual due to funding, facility investment and production plans – possibly to avert any possible supply issues.

“The development schedule has been advanced considering diverse factors such as funding, facility investment and production plans,” one of several sources told ET News, cited by the Korea Herald. “Work for this year’s iPhone started in April, also earlier than usual.”

The sources added that apparently Apple had originally planned on launching a 5.28-inch iPhone 8S (or whatever they’ll call it) alongside the super sized iPhone 8S Plus, but scrapped the idea due to the growing popularity of massive screens.

As with any rumor this far out from a product launch we’d take all this information with a a massive, proverbial grain of salt, as even if it’s accurate plans can change and Apple is known to prototype multiple versions of possible iPhones before deciding on a final form factor.