2018 iPhones Will Reportedly Get Even Faster Charging

Rosenblatt Securities analyst Jun Zhang has claimed in a new research note that Apple will switch to higher powered charging for its next generation of iPhones by upgrading from 5V 2A to 9V 2A and 5V 3A charging circuitry, AppleInsider is reporting. 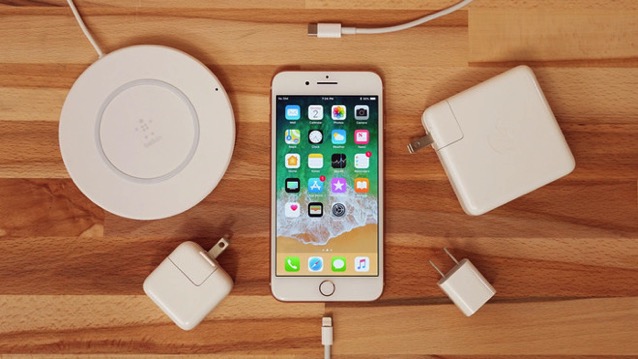 The analyst said that Apple wants to “support more applications, provide a quicker recharge, and better compete with Android OEMs” with its 2018 iPhone lineup.

The company will reportedly use Power Integrations not only as its sole supplier for fast-charging chipsets for upcoming iPhones but will also use it replace ON Semiconductor and NXP Semiconductors as the main provider for iPhone and iPad charging solutions.

The research note also claims that in order to reduce charging costs, Apple may replace Broadcom with Texas Instruments for its wireless charging technology for the new LCD iPhone model.

“Zhang predicts that iPhone production will show annual growth in the second half of the year, as three new iPhone models arrive, with 100-100 new units produced and 85 million shipped. LCD iPhone model production as seen as higher than the other two models combined. And Hon Hai Precision is predicted to begin production a month earlier than previously expected.”

The analyst has previously predicted that Apple may use the iPhone 5c colour schemes for its 2018 flagship iPhone.