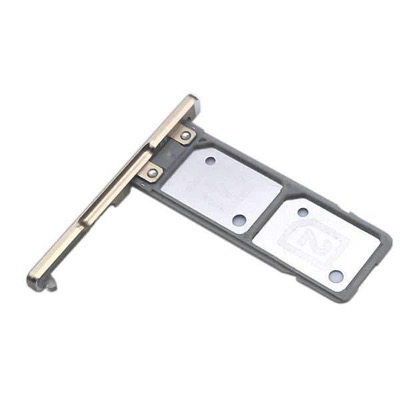 Chinese news publication 21st Century Business Herald has claimed in a new report that at least one of the three iPhone models Apple is expected to release in 2018 will feature an embedded Apple SIM (via MacRumors). The device will however also support traditional SIM cards via the usual tray.

The rumoured dual-SIM iPhones will also feature dual-standby capabilities. Additionally, in countries like China where Apple SIM is not available, the source claims that Apple will offer an iPhone with two physical SIM card trays.

While the report does not say which of the 2018 iPhones will have an embedded Apple SIM, Apple analyst Ming-Chi Kuo has previously hinted that the 6.1-inch “budget iPhone X” as well as the 6.5-inch “iPhone X Plus” will both will support dual-SIM.

Are you looking forward to a dual-SIM iPhone this year?