Apple Music was the presenting sponsor of the biggest award tonight at the 2018 Juno Awards: Artist of the Year.

The award went to the late Gord Downie, who passed away last October, succumbing to brain cancer. His brothers Mike and Patrick accepted a posthumous award for the artist, saying “We’re all better artists and people because of him.” 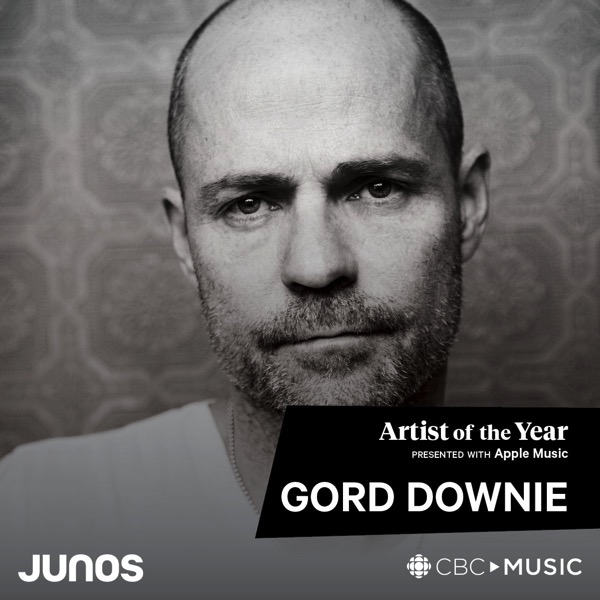 And the winner is…
ARTIST OF THE YEAR Presented with @AppleMusic@gorddownie#JUNOS pic.twitter.com/6RfXMBNhh6

As the presentation sponsor for the Artist of the Year award, Apple Music reaches a core demographic–those who appreciate and love Canadian music–while also helping pay tribute to the iconic late musician, Gord Downie.