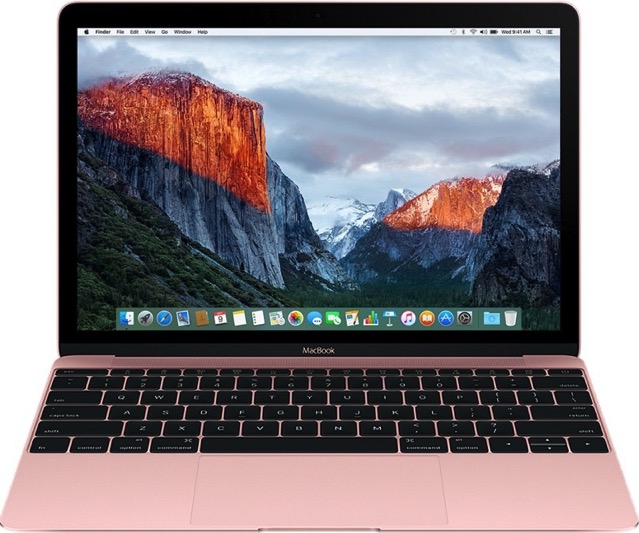 Citing Dell’s Chilean website and another Romanian site NextLab501, a report by MacRumors has shared some leaked details of Intel’s upcoming 8th-generation 14nm++ Y-Series Amber Lake chips, which are expected to be included in Apple’s refreshed MacBooks releasing later this year.

Looking at the maximum clock speeds for the new Amber Lake chips, it appears there will be a significant improvement in processing speeds over the 7th-gen Kaby Lake variants. All of the chips will also use Intel’s UHD 620 integrated graphics and are expected to be released in Q3 of 2018, which is around the same time Apple is expected to refresh its 12-inch MacBook lineup.

Similarly, Dell’s unannounced XPS 13 2-in-1 machine has revealed the Core i5-8200Y and Core i7-8500Y processors, both of which are listed as processor options for the new device.

The Amber Lake processors were announced by Intel last month at Computex, although no official details have since been released by the chip maker.