A Wishlist for 2019 iPhone Beyond Faster Processor and Better Camera

While it’s pretty much certain that Apple’s 2019 flagship iPhone will ship with a faster A-series processor and a better quality camera, the folks over at Macworld have compiled a wishlist of hardware features they hope the Cupertino giant will include in its next year’s iPhone model. 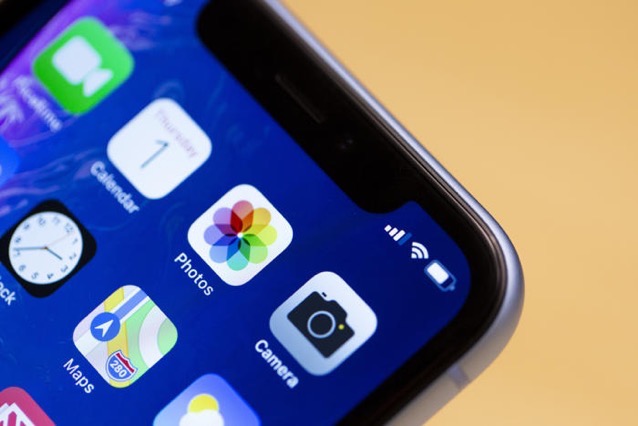 While Face ID is noticeably faster in iPhone XS as compared to the iPhone X, the TrueDepth module itself is pretty much the same. Apple should introduce a second generation TrueDepth hardware module in next year’s iPhone, which should work with the phone turned to any orientation, just as it does on the new iPad Pro, and should be more reliable in difficult lighting conditions.

Apple has already switched to USB-C charging for Macs, and it’s time Apple does the same for the iPhone. The company has already gone all-in with USB-C on the Mac and swapping Lightning for USB-C on all iPhones and iPads will surely make like easier for everyone.

If Apple could make next year’s iPhone just 1mm thicker than iPhone XS, it would leave room inside for a thicker, higher-capacity battery, while also making room for the USB-C plug.

An always-on display the shows the time, date, and some other simple glanceable info at all times on the OLED screen could easily be accomplished with minimal power draw.

Last but not least is the hope for slightly better pricing for next year’s iPhones.

Those would still be high-end, premium phones, but maybe a little easier to afford.

Do you think Apple is giving its customers enough value for money with its current iPhones?