Just ahead of the widely expected unveiling of Apple’s 2019 flagship iPhone lineup next month, Taiwan’s DigiTimes has shared a bunch of details and specs that are likely to appear in the three new iPhone models that Apple is predicted to announce. 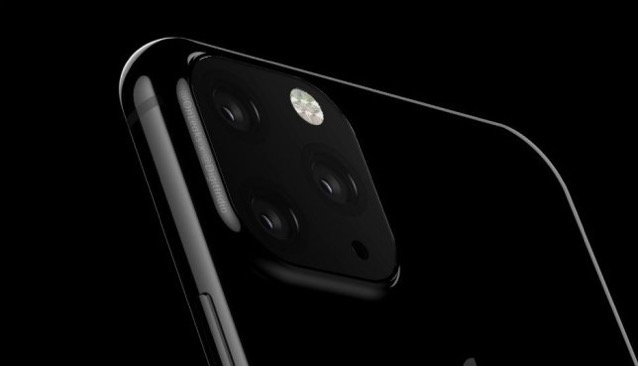 According to the publication, the 2019 iPhones will feature up to 20% larger batteries than the current models, with respective capacities of 3,200 mAh, 3,500 mAh, and 3,000 mAh for the next iPhone XS, iPhone XS Max, and iPhone XR.

Moreover, Apple may also add dual nano-SIM support for the 5.8-inch iPhone model this year for the Chinese market, in addition to the new XS Max and XR variants like last year.

In line with some previous reports and rumours, the source believes all three iPhone will feature A13 processors based on TSMC’s 7nm process, as well as two-way charging of wearables like the Apple Watch and AirPods on the back of the iPhones, Face ID, and no changes to the notch area.

All three iPhones feature dual SIM support in other countries by way of a single nano-SIM paired with an eSIM inside the device.

Apple is strongly expected to unveil the new iPhones at a dedicated Apple event on September 10.