Apple’s new Mac Pro went on sale earlier this month with a fully loaded machine costing as much as $71,229 CAD in Canada. However, the tech-experts over at ZDNet believe the ‘sweet spot’ configuration of Apple’s new super-computer costs nearly half its fully loaded price. 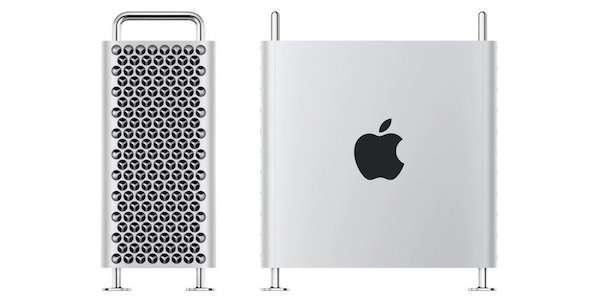 Here’s how you can best configure the 2019 Mac Pro for pro video editing:

The grand total for the above configuration comes in at around $23,597 USD ($30,627 CAD plus tax). While the price is still quite high, the experts say it’s not that bad when compared to previous high-end Macs.

Does this configuration make you feel better about the new Mac Pro price?