Apple to Reportedly Use Chinese-Made OLED Displays in 2020 iPhones

Korean analysts at RPRNA are claiming that Apple will be using Chinese-made OLED displays in some of its 2020 iPhones, with BOE supplying more OLEDs than LG by 2021 (via 9to5Mac). Apple is said to have been successful in negotiations with BOE, which already supplies LCD screens for both iPads and MacBooks. 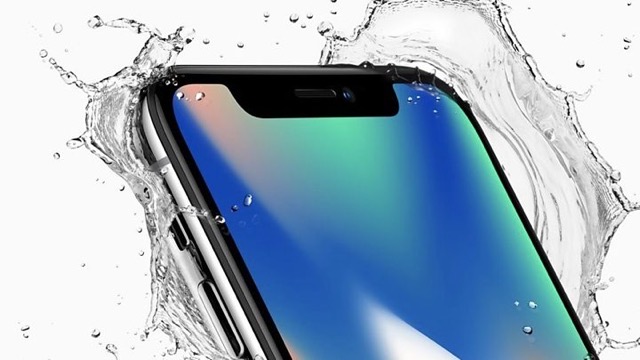 BOE has recently become the global leader of the TV LCD panels has now shifted its focus to OLED panels.

The report adds that Samsung, which has been the biggest OLED screens supplier for iPhones since 2017, will still keep the bulk of iPhone orders, although the orders have dropped significantly since last year:

According to the Korean media reports, BOE’s OLED screen will give a strong competition to Samsung in the next 2 years. BOE may start shipping the OLED panels to Apple in 2020. According to the South Korean analysts, BOE will ship 45 million OLED panels for the iPhone in 2021.

BOE is also one of the leading display suppliers for Huawei, China’s largest smartphone brand, and has experienced strong growth in recent years primarily due to the popularity of Huawei smartphones.