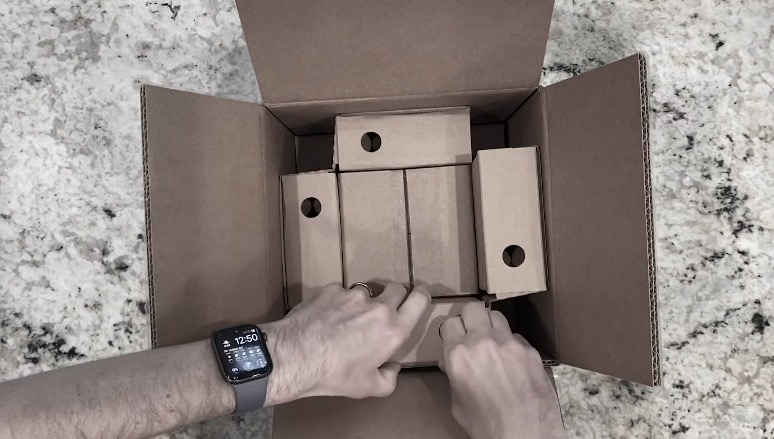 Earlier this month, Apple announced its 2021 Apple Design Award winners, which showcase a dozen of the “best-in-class” apps and games.

We now have a video of a funny unboxing video of an Apple Design Award, which is an aluminum cube that weighs six pounds, as shared by one of the winners, CARROT Weather, by developer Brian Mueller. 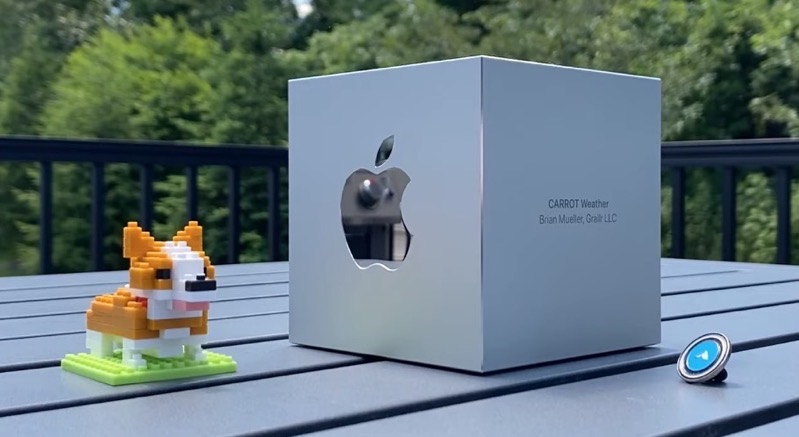 Inside the box, we find a congratulatory message from Alan Dye, VP, User Interface Design, while one side of the cube has a shiny Apple logo.

There was also one Canadian winner–Montreal-based developer George Batchelor and his game, Bird Alone.