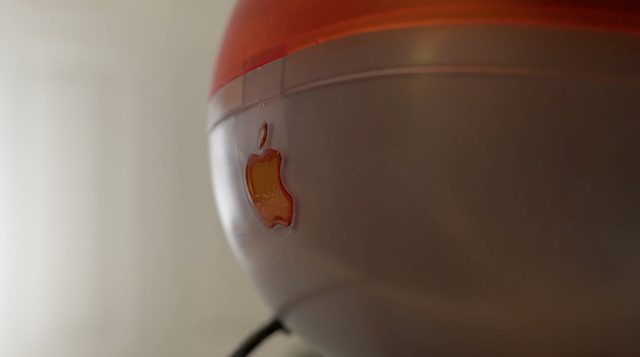 Stephen Hackett from 512Pixels has just shared a new video on YouTube, comparing the original colourful G3 iMacs to the new 2021 iMac models.

The video shows an orange M1 iMac 2021 model being compared with a Tangerine iMac G3. “Comparing computers that were released more than 20 years apart is pretty silly, but here we are,” notes Hackett.

Here’s what Jason Snell says about the comparison:

“While I was writing my article, I tried to impress Stephen with the fact that this is the first iMac ever without a USB-A port—but he was way ahead of me. I did manage to surprise him when I mentioned that the base-model 24-inch iMac has the same sticker price as the original Bondi iMac: $1299.“

The federal government announced on Monday the removal of various COVID-19 restrictions, which includes the requirement of the ArriveCAN app upon entry into Canada. Confirming last week’s reports, Health Canada says as of October 1, 2022, all travellers, regardless of citizenship, will no longer have to: submit public health information through the ArriveCAN app or website; […]
Gary Ng
44 mins ago