Earlier this week, Japanese site Mac Otakara shared 3D printed mockups showing the upcoming iPhone 12 and iPhone 12 Pro models with dual and triple rear cameras on the rear respectively and today, the same source has shared a 3D printed mockup of a 5.5-inch ‘ iPhone 13’ coming in 2021 obtained from “Alibaba sources.” 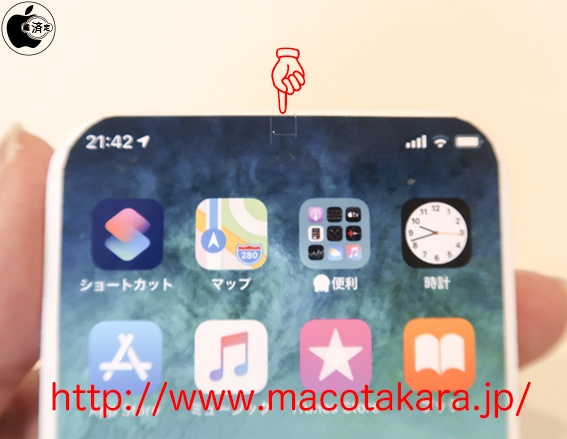 Based on leaked specifications and rumours, the alleged ‘iPhone 13’ prototype mockup is of the same size as the rumored 5.4-inch iPhone, albeit without a notch at the front providing more available display space. The FaceTime camera is now located in the front center. 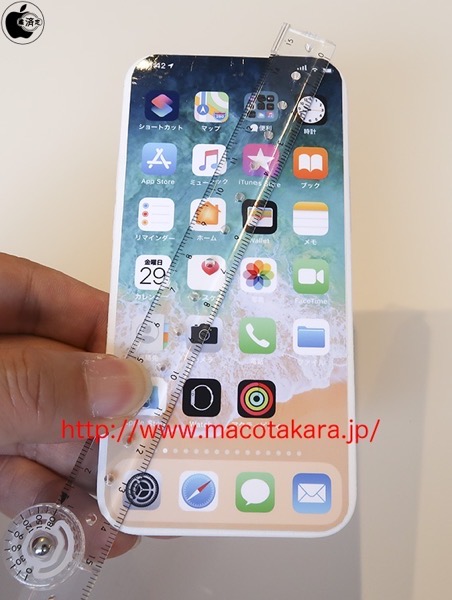 The source further notes that the ‘iPhone 13’ may use Samsung’s Under Panel Sensor technology, which allows the cameras to be positioned under the display.

“It is considered one of the prototype under development , so it can be not the possibility of the most newest model. It is not the TrueDepth camera for sensor housing.

And OPPO ‘s screen has the marker indicated upper center of ,The under part of the screen camera is on the test .it is highly possible. It could be a 5.5-inch device with ultra-thin bezels than the iPhone 2020/5.4 inch. The rear camera section has five points placed crosswise.”

The other major design change appears to be a USB-C port instead of a Lightning port. Check out more pics and video below and tell us what you think. 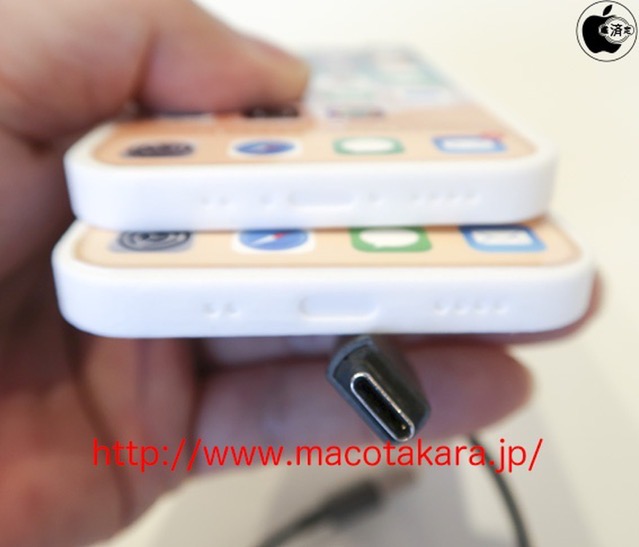 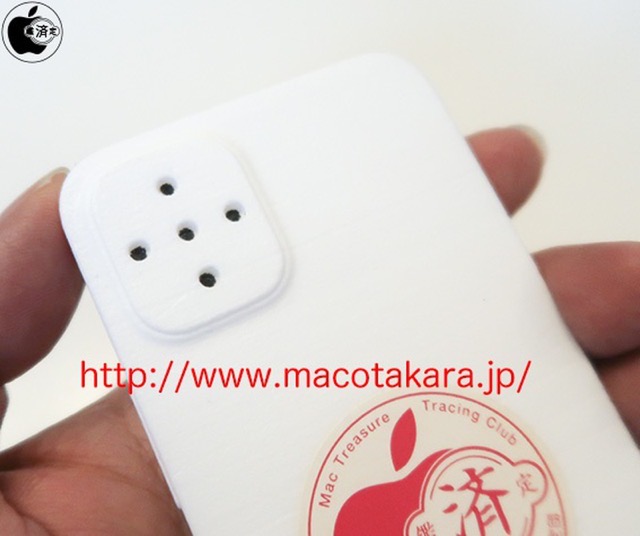